An investigation is underway into a teacher accused of discriminating against a 7-year-old Muslim student in a school district in Essex County, New Jersey.

Sumayyah, a 7-year-old girl and her sister from a Muslim family, have been wearing the hijab, a traditional covering for hair and neck, since they were very young.

Wyatt explained that her daughter told her, “yes, mommy, she pulled my hijab off, she walked up to me saying ‘you can’t wear it here, and then she pulled it off. At that time, Sumayyah was trying to hold it….and then finally got it off, looked at my hair, and said, ‘well, your hair is nice’. Sumayyah replied ‘thank you’ and put her hijab back on. The whole class has seen it as well.”

An investigation is currently underway to investigate the accident.

The New Jersey chapter of the Council on American Islamic Relations, a civil rights advocacy group for Muslims, calls for the teacher to be fired.

The Executive Director of CAIR-NJ, Selaedin Maksut, said that it is, of course, humiliating for any Muslim woman to be exposed like this in public.

According to the South Orange-Maplewood School District, the staff members involved are entitled to due process before taking any action. It added saying that personnel and student matters are kept confidential as well due to legal obligations.

Wyatt said Sumayyah is traumatized and no longer wants to wear her hijab. When she first came out the next day, she took off her hijab twice and balled it up in her hands.

Sumayyah has not returned to school since the traumatic incident.

In a statement written by the school district composed, “regardless of the results of the investigation, we are committed to restorative practices to help our students, staff, and families process the social-emotional harms done.”

CAIR-NJ advises schools to take further steps to prevent similar problems from happening again, such as training teachers and adopting a curriculum that allows students to learn more about Islam. 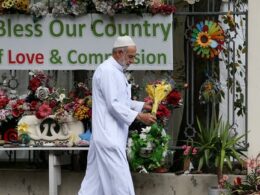 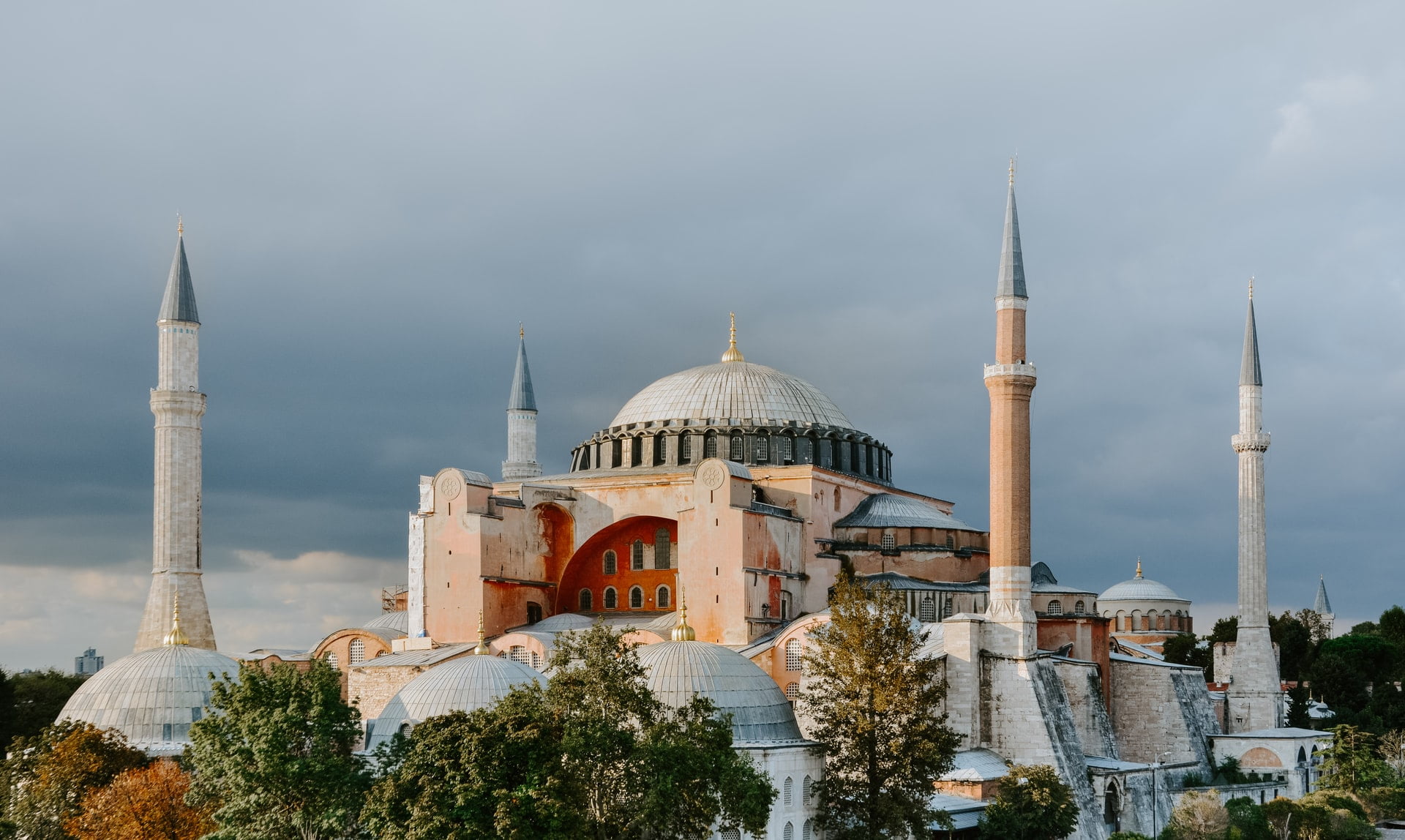