Aslim was a volunteer caretaker at the Canadian mosque. He was brutally stabbed outside a mosque in Canada.

Toronto police have confirmed that the Aslim was stabbed once by a person at the front doors of IMO (International Muslim Organization) mosque in 65 Rexdale Blvd., near Islington Avenue.

The police were made aware of this crime at 8:40 PM, when the paramedics arrived, Aslim had already lost the battle of his life.

Surveilance Footage before Aslim was stabbed outside a mosque in Canada

Toronto police have also released CCTV footage of the person who approached to attacked the elder Muslim man. Police are now searching for a slim man wearing dark pants and a black hoodie.

People have been visiting the mosque to give their condolences. This is the place where Aslim was stabbed. Pictured below

The Canadian authorities have shut down the mosque and have said that it will reopen once the investigation of this incident will complete.

The mosque has issued a statement telling the worshippers who have been affected by this incident to consult a psychologist for mental health.

Police have been asking people to come forward and give the information about the suspect if they have. 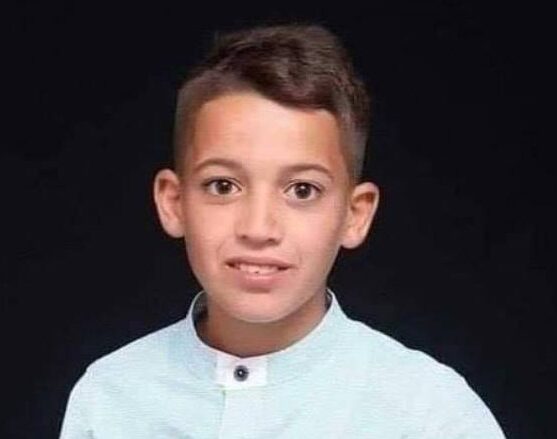