Saudi Arabia has announced a ban on using cooking gas cylinders of various types and sizes for cooking in all pilgrims’ camps and offices of government agencies located around holy sites where the Hajj rituals are performed.

It is known that the Kingdom is now finalizing its preparations for next month’s Hajj season.

The General Directorate of Civil Defense, which announced the new regulation, stressed that the ban would be enforced from the morning of the first day of Dhul-Hijjah, the last month of the Islamic calendar, in which the Hajj rituals are performed.

The peak of this year’s hajj season is expected to fall on July 8, coinciding with the 9th of Dhul-Hijjah.

The Civil Defense added that the prohibition on using LPG (liquefied petroleum gas) in holy sites during the Hajj season would be carried out in collaboration with the security authorities.

The prohibition on the use of cooking gas cylinders is part of the Civil Defense measures to ensure safety for pilgrims and reduce the risk of unwanted things happening, especially in this case fire, during the preparation of the pilgrims’ camp, as well as the period of stay of pilgrims there to complete the pilgrimage.

In this year’s Hajj season, the Kingdom decided to accept pilgrims from abroad again, the first time in the last two years since the outbreak of the coronavirus.

It is known that the Civil Defense fire prevention and safety supervision teams will conduct comprehensive field tours and inspections of all government agencies and commercial establishments in holy sites such as Mina, Muzdalifah, and Arafah, to ensure compliance with this rule.

The Civil Defense warns that if the use of these related items is found, the gas stoves and cylinders that were found will be confiscated. Legal action will be taken against anyone caught violating the rules and regulations set by the authorities.

Earlier, Saudi Arabia said it had issued permits for one million pilgrims from inside and outside the Kingdom to perform this year’s Hajj after limiting only a few thousand Muslims living within the country due to the pandemic.

Before the COVID-19 pandemic spread worldwide in early 2020, 2.5 million Muslims from around the world attended the Hajj season in Saudi Arabia every year. 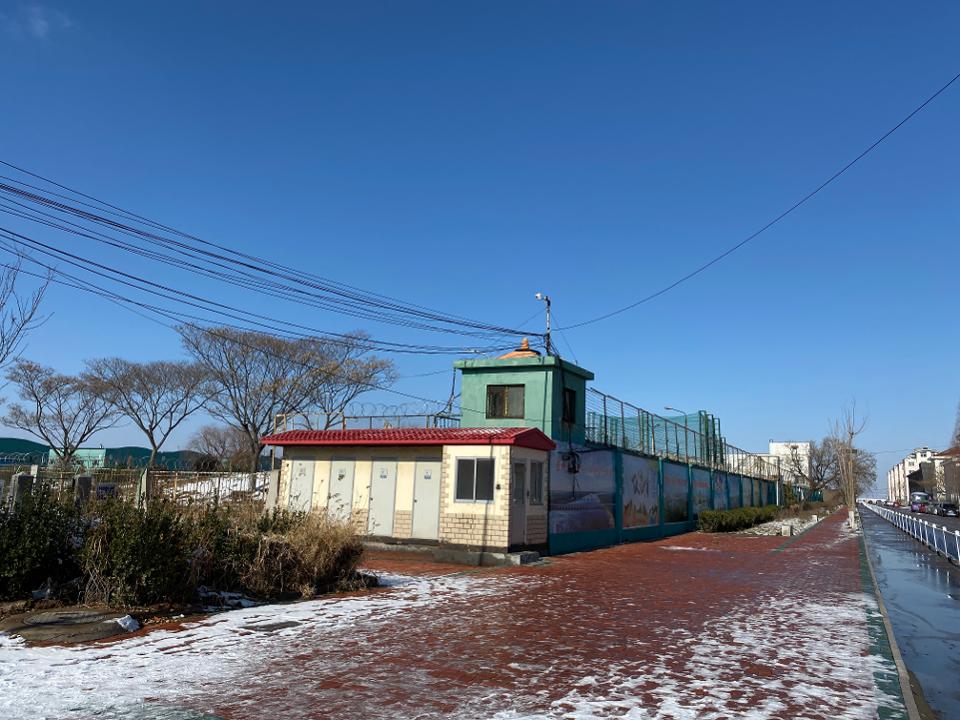 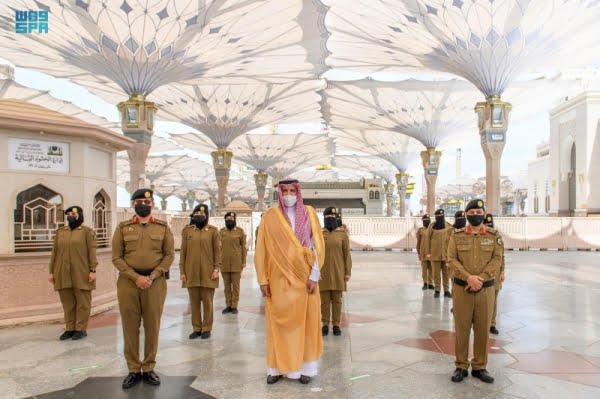 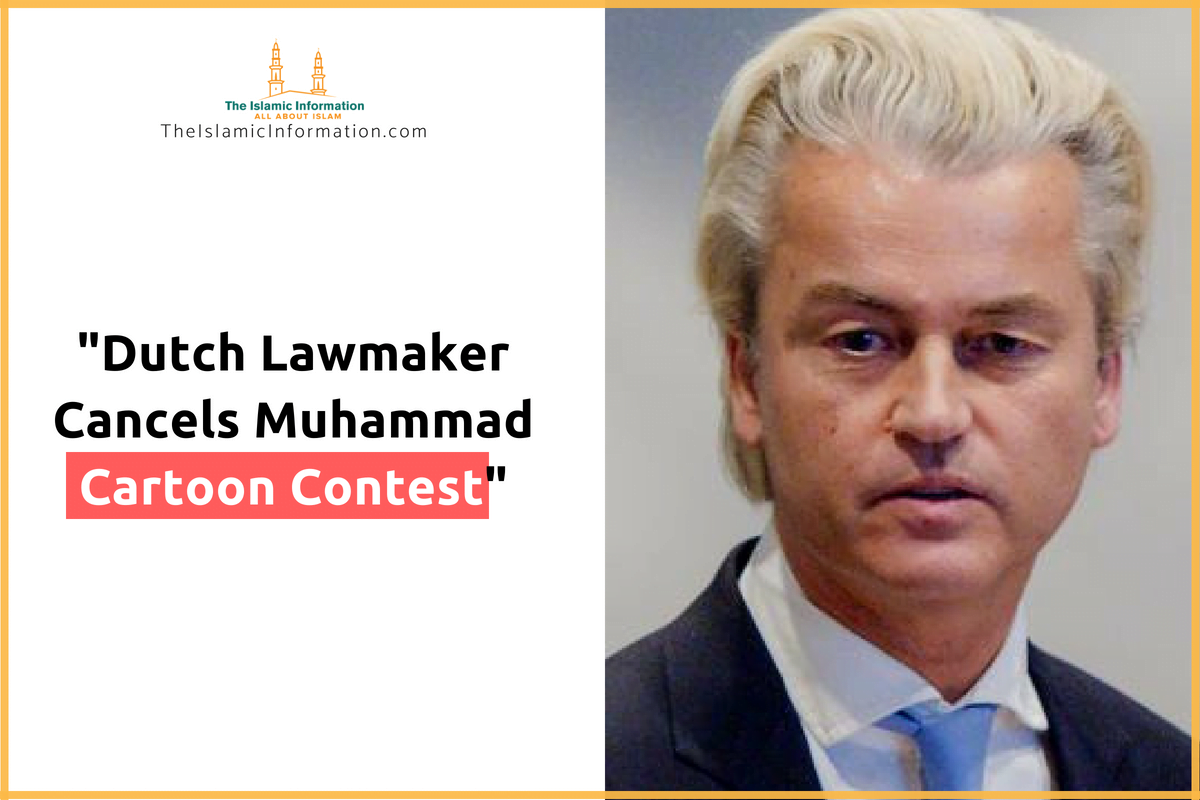