Dozens of Muslim men were reportedly have been forced to shave their beards by the Uzbek Police in Yangiyul City, 20 kilometers from Tashkent. Domestic and international human rights organizations have criticized the policy for years.

In recent weeks police in the city have summoned dozens of people and forced them to shave their beards.

A local activist who wished to remain anonymous said that in the past month, at least 22 men have been forced to shave their beards in the city of Yangiyul.

He added that the practice appeared systematic as it only forced devout Muslim men to shave their beards while the police didn’t target those who grow beards for fashion.

The police even told the residents that beards made them look like terrorists. A resident of Yangiyul argued that they grow beards intending to follow the traditions and practices of the Prophet Muhammad and that the police action has violated their rights.

However, the local police quickly denied the reports saying that authorities never forced men to shave their beards.

Reports of police targeting men with long beards in Uzbekistan have surfaced multiple times in recent years as it is considered an attempt to combat radical Islam in the country.

In May, a video circulated on the internet allegedly showing a police officer in the eastern city of Namangan instructing his subordinates to select and force Muslim men to shave their beards, even documenting the process, taking pictures of them before and after shaving.

Meanwhile, in June, police in Angren, a city in eastern Afghanistan, reportedly forced dozens of Muslim men to shave their beards.

The report was also emphatically rejected by the authorities because, in some cases, residents were asked to shave their beards to match their appearance to the photos contained in their identification documents. 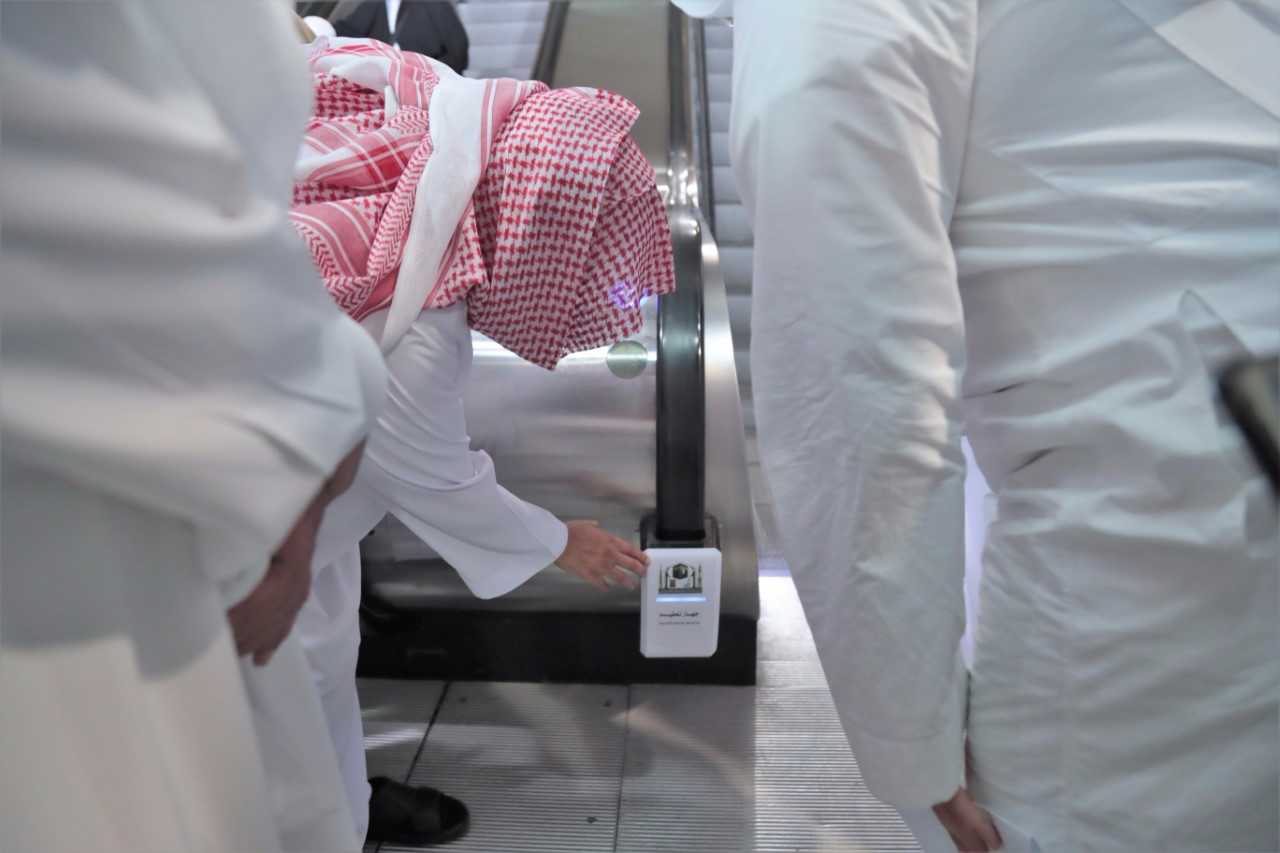