HomeNewsMuhammad is the most popular baby name in England and Wales, says new data
2 minute read
No comments

The latest data released by the Office for National Statistics show that the name “Muhammad” and its variant spellings occupied the first place as the most popular boy’s baby name in England and Wales in 2020.

However, even though there were 6,784 babies given the name Muhammad/Mohamed/Mohammed/Mohammad/Muhammed/Mohamed in 2020, the mainstream media instead reported that “Oliver” took the first place as the most popular with only 4,225 babies given that name. Several articles only put “Muhammad” in the fifth place behind the names “George,” “Arthur,” and “Noah.”

The additional reporting is caused by the Office of National Statistics (ONS), which fails to explain that there are several variants of the spelling “Muhammad,” which if all of them are taken into account, this nuanced Islamic name is the most important popular boy’s baby name.

The ONS wrote in its publicity that the names “Oliver” and “Olivia” remained the most popular baby names in England and Wales in 2020 for the fifth consecutive year.

And Without mentioning Muhammad’s name at all, an ONS statistician explained that “Oliver” and “Olivia” remained at the top of the most popular boys’ and girls’ names in 2020, with some exciting changes taking place underneath.

The data found that the mother’s age also had an impact on the baby’s name choice. Archie jumped into the top 10 boys’ names due to the obvious Royal links and being driven by the younger age of the mothers.

It was also found that pop culture also contributed to the inspiration for baby names, both from characters on popular shows and trending celebrities. one of them is the name “Margot” which has become increasingly popular since actress Margot Robbie starred in the famous film “The Wolf of Wall Street.”

Another Islamic name, “Yusuf,” occupied 93rd place as the most popular boy’s name in England and Wales in 2020, with 620 babies named after Prophet Yusuf. At the same time, “Ibrahim” came in at 98th place with 591 babies named that.

While on the girl’s side, the name “Maryam” is at number 86 with 592 babies named Maryam. And “Aisha” came in at 100th place with 50 babies called by that name. 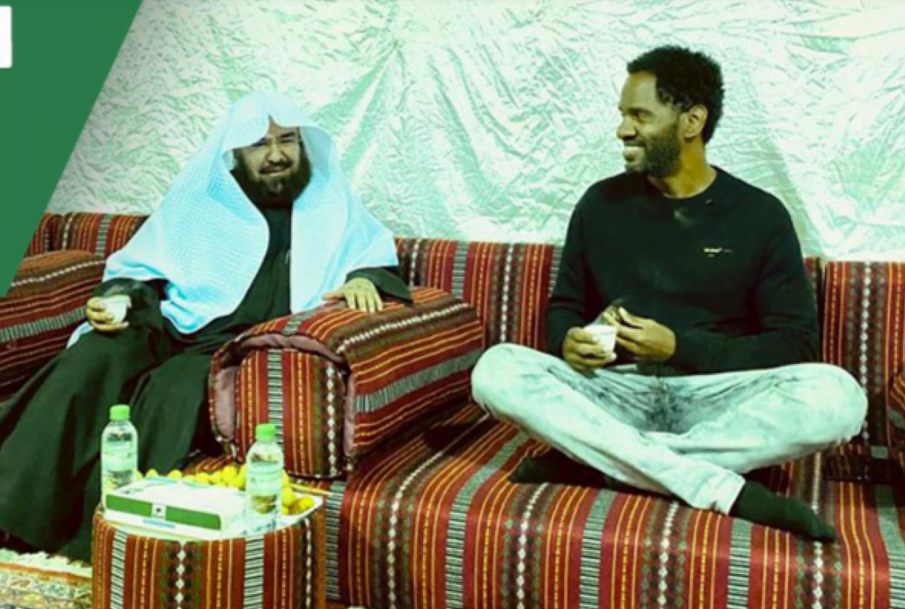