Israelis have taken part in a flag march through occupied East Jerusalem that Palestinians saw as a provocation. And then they started chanting blasphemous slogans against Arabs and Prophet Muhammad PBUH.

Here is the video;

Right before this event started, Israeli police were involved in clashes with Palestinians protesting against the march.

According to the medics, 33 Palestinians were injured in the clashes, while 17 others were arrested.

Weeks of rising Israeli-Palestinian tensions lead to the conflict between Israel and Palestinian militants took place at a holy site in the Old City that is revered by both Muslims and Jews on May 10.

The march was originally planned to be held on that day but was canceled after the militant group Hamas firing rockets into Israel. But instead triggering retaliatory airstrikes from Israel on targets in Gaza.

The Jerusalem Day flag march is an annual event, aimed to celebrate Israel’s capture of East Jerusalem in the 1967 Middle East War.

The march was rescheduled to last Thursday but got canceled after the proposed route has been rejected by Israeli Police due to citing security concerns.

According to the Israeli media, the participants would gather outside the Damascus gate then entering the Old City through the Jaffa Gate, then finally reach the Western Wall, one of the holiest sites for Judaism.

The Western Wall is part of a hilltop complex known to Jews as The Temple Mount and to Muslims as al-Haram al-Sharif(The Noble Sanctuary). This complex contains the third holiest site in Muslim, the Al-Aqsa Mosque and the Dome of the Rock.

The Palestinian Authority Prime Minister Mohammed Shtayyeh warned of dangerous repercussions in a tweet on Monday. 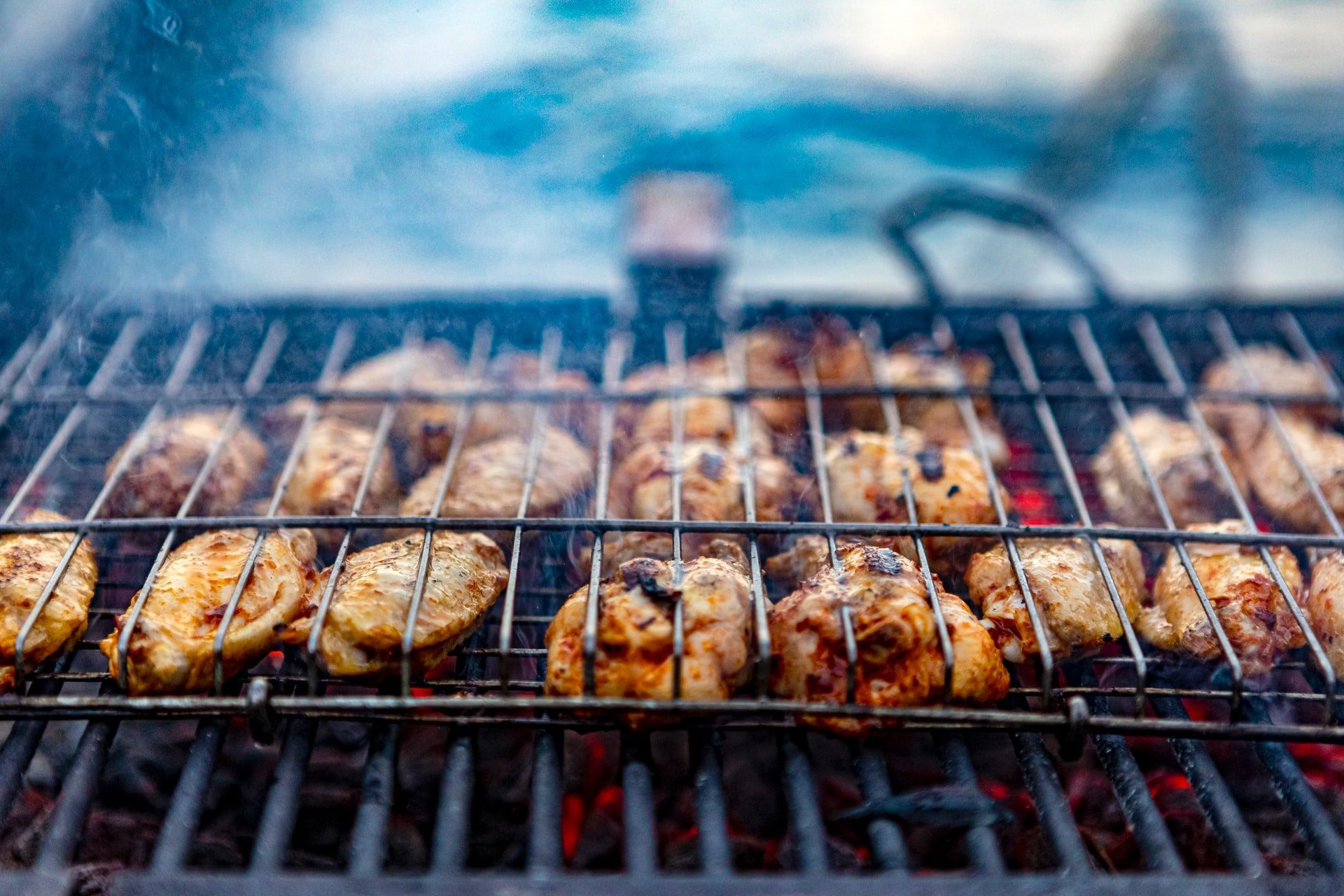