According to the chairman of the Palestinian Legislative Council’s al-Quds and al-Aqsa Committee, Mohammed Abu Halabiya, the Israeli underground tunnels, and diggings beneath the Aqsa Mosque pose a real threat to the future of the mosque.

MP Abu Halabiya announced on Monday that stones recently fell from an Aqsa Mosque wall as the result of Israeli digging underneath the area called the Umayyad Palaces, which stretches over 800 meters between Ein Silwan and the Buraq Wall.

As a result of Israel’s refusal to allow the Islamic Awqaf to perform renovation works in al-Quds, the recurring fissures and cave-ins at the Aqsa Mosque endanger the entire holy site.

Lawmaker calls for criminalizing Israeli violations at the Aqsa Mosque through international tribunals.

Dua For Exam - For Success and Memory 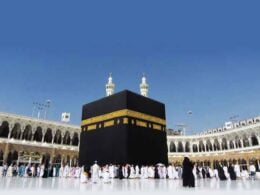 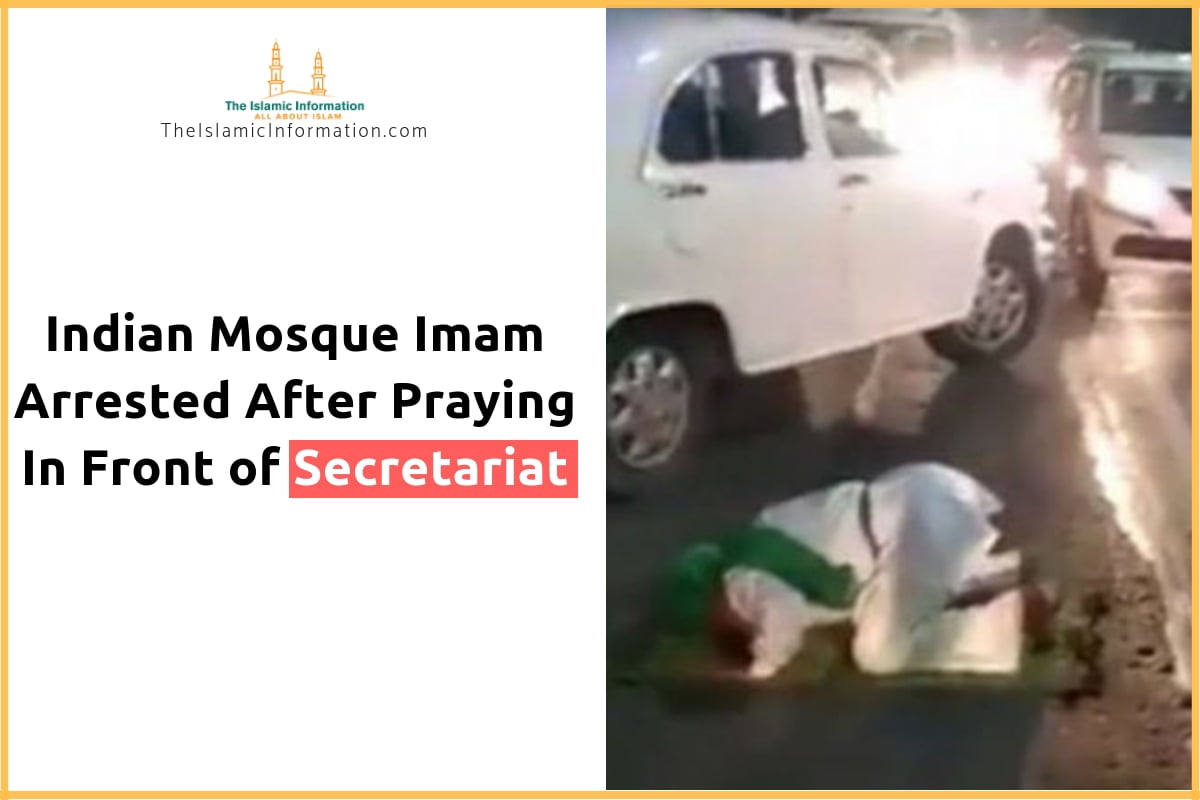