Indonesia to skip Hajj 2020: This year, amid the fear of Pandemic, Indonesia has called off pilgrimage and the Hajj. It was stated by the Religious Affairs Ministry on Tuesday, thus, keeping away a good amount of Muslims.

Approximately, 220,000 Muslims appear for Hajj every year from Indonesia, which is the world’s largest Muslim-majority nation. Hajj is is an obligation to be followed by every Muslim once in their life.

The Coronavirus Pandemic has also impacted this year’s Hajj. However, Riyadh is still evaluating the situation to either continue with the celebration of July’s end or not.

The report stated that their decision would call off the pilgrims from the Hajj which possess 2.5 Million Muslims within Saudi Arabia, every year approximately.

Fachrul Riazi, Minister of Religious Affairs, said to the press briefing that this decision was indeed tough and a heart wrenching one. Though we maintain a responsibility to secure our locals and the Hajj workers at the same time, he further added.

He also said that in the previous month, Indonesia wanted Riyadh to state its planning. And later, President Joko Widodo had an audio call with the King of Saudi Arabia for the relevant discussion.

They were previously planning to allow half of their locals, from their usual amount of pilgrims, to as to decrease the level of the risk involved. Yet the final decision was made to call off the whole nation.

Hajj appears to be the main and a big source of revenue for Saudi Arabia. However, the current level of risk demands precautions to be followed as people arriving at the Kingdom would appear from all around the world to visit the religious sites of Makkah.

This decision by Indonesia appeared to be a moment of disappointment for some people who were planning to appear in this year’s Hajj, for a long time. 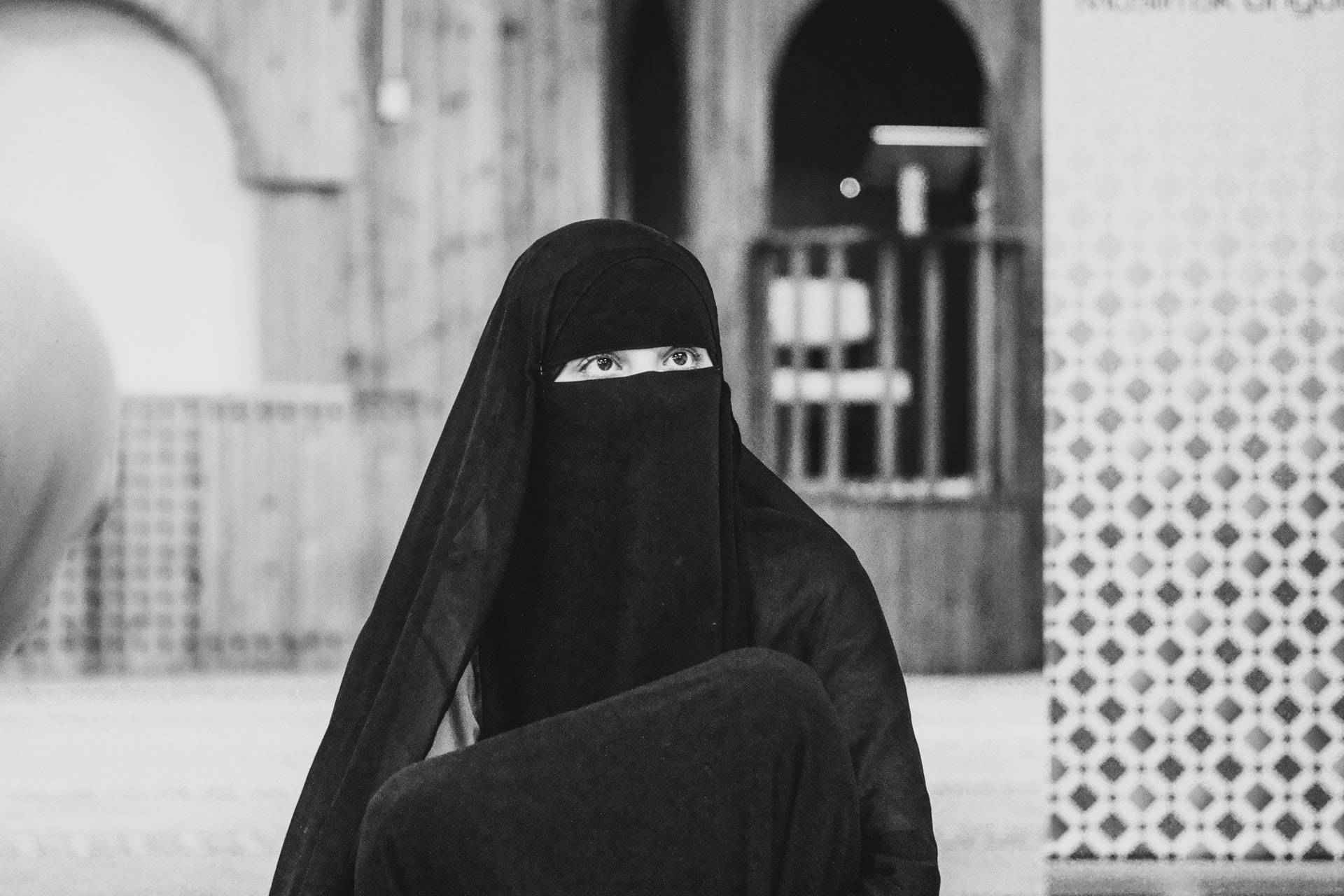