Muslim Star Fighter Khabib Nurmagomedov said, “The rival of McGregor, who spoke about their religion, country, and father, could not control their anger,” said a Muslim and a Russian Federation UFC champion.

While talking in a press conference in Los Angeles, the Muslim Russian Fighter said, “People were saying bad things about my religion and my family this is why I jumped and hit with the rival team, but no one was seeing that in Brooklyn when McGregor almost killed the passengers. ‘

Khabb Shergonov said, “He spoke about my religion, my country, and my father, because of which I got angry.”

He said that his father has always tried to do good deeds, and he did not have the personality of what McGregor said.

Russian fighter also apologized to his supporters and athletic commission of the United States Nevada.

Khabib Nurmagomedov is not a UFC Lightweight Championship, a Proud of Muslims and Hero of Russia

One day ago, Khabib Nurmagomedov won the UFC Lightweight Championship by beating Ireland-based McGregor in the biggest martial arts match in Las Vegas.

After the end of the fight, the phrase “Mubarak” was beaten by the McGregor team, Khabib jumped from the fence and hit the rivals team from the top.

The security in the UFC administration and the stadium attempted to stop the fight between the teams of both MMA fighters.

During this time, members of the Khabib’s team also benefited from the opportunity and made run on the McGregor team.

After the tense situation at the end of the brawl, the UFC head chief Diana White refused to give Russian fighter to the situation, but later he was given a belt to save the situation from becoming worse. 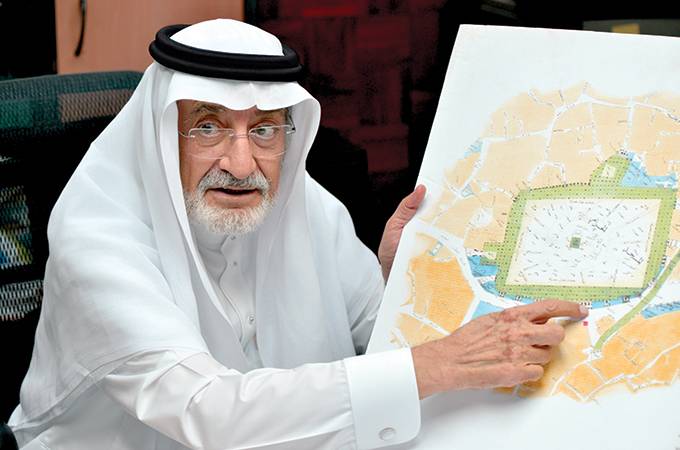