This act can be shocking for those people who want to divide and create quarrels among Hindus, Sikhs, and Muslims. Recently, Hindus and Sikhs stood and created a chain surrounding the Muslims as they prayed in the protest against Citizenship Amendment Bill at Hyderabad, this Thursday.

They were gathered nearby Jamia Millia Islamia University. Its video got rapidly viral and was highly shared too. The University is in the highlights since December 15, Sunday as the Police force, without taking permission, rushed into the hostel, spread in its mosque and library, and charged the students with their rods. The proof of this brutal act by the police force surfaced over the social sites where they can be observed destroying the furniture items in the Library too.

Asif, who uploaded the Hindu and Sikh human chain’s video, also added that this video would give nightmares to the racists. He wrote this on Twitter along with the hashtag #CAAProtest.

Various protests are being executed in different towns and cities located within India. As a new bill passed by the Parliament was converted into law after receiving the seal by President Modi.

The new Bill declares to provide citizenship and focuses completely on persecuted Hindu, Christian, Sikh, Budh and Jain minorities from three countries; Pakistan, Bangladesh, and Afghanistan. This visibly explains the exclusion of Muslims and the reason of anger by those opposing this act. It reveals the discrimination over religion by the government for citizenship.

Whereas, the Act is also being opposed as it involves persecuted minorities form only the stated three countries. It does not guarantee any such related privilege to those minority-based people belonging from Myanmar, Srilanka, China, Bhutan and other neighboring nations surrounding India. 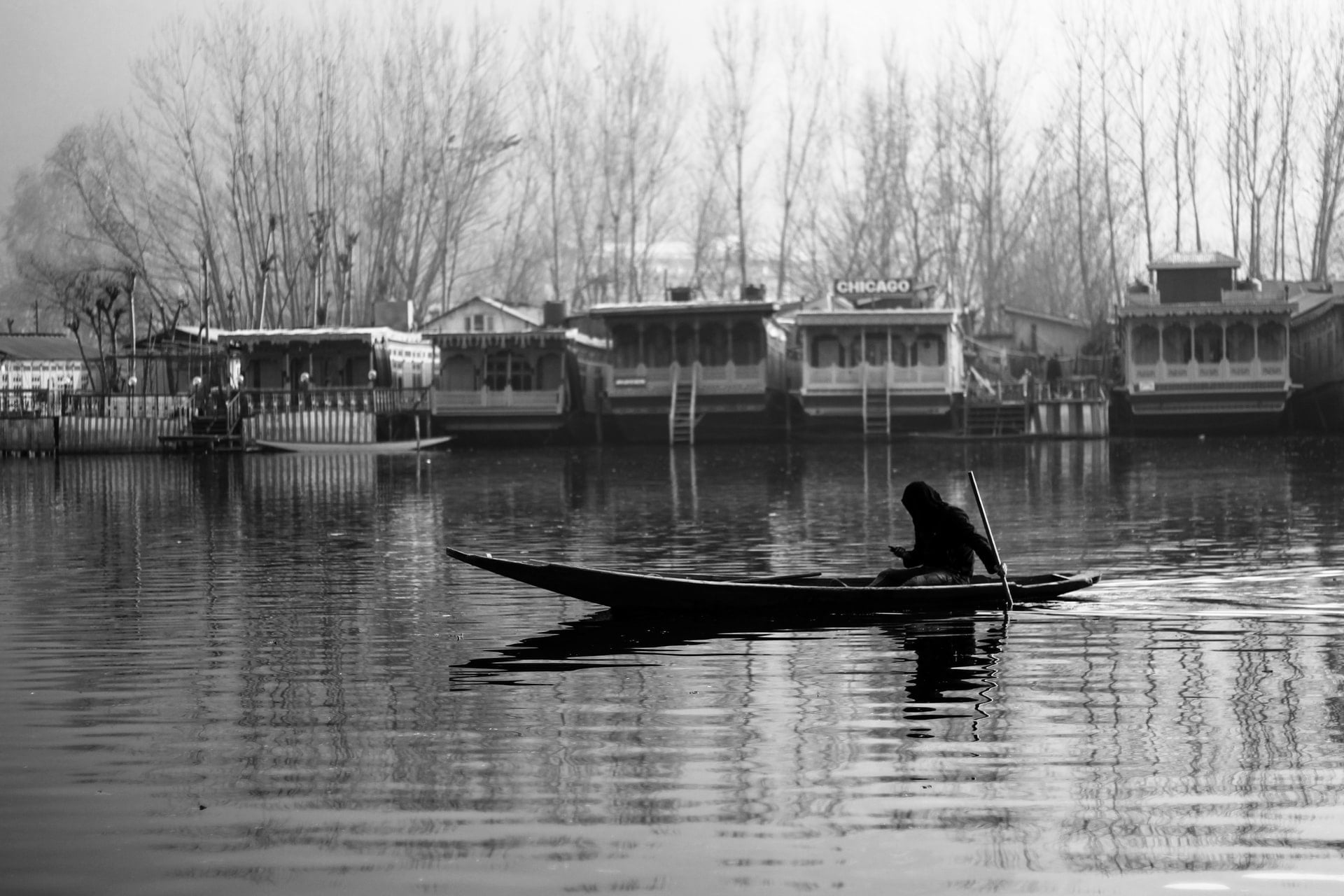 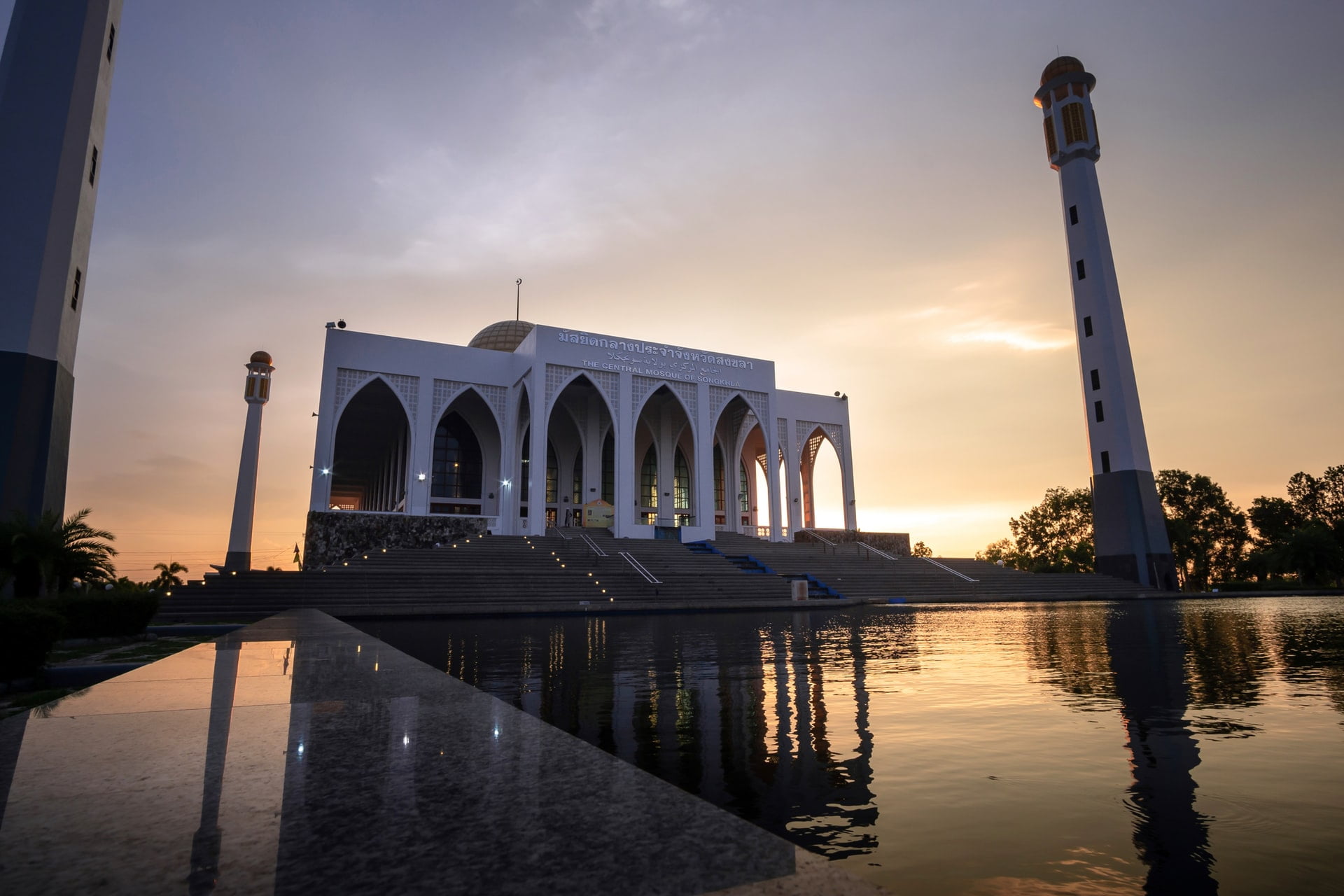