In recent years, anti-Muslim sentiment has spiked in numbers in the UK. These sentiments manifest themselves in many ways, one of which is the attack on the mosque, which directly aims at the freedom of religion.

The latest report on a mosque attack occurred at a mosque located in Sheffield, South Yorkshire, England.

As reported by itvnews, various mosque facilities were damaged and looted by thieves in the mosque attack, which was allegedly part of the racially motivated crime. It can be seen from the circulating photos, religious documents and even the Muslim holy book, the Holy Quran, was torn up and left strewn on the mosque floor.

Until now, the mosque manager is still calculating the total loss from the destruction and theft of facilities in the mosque. Religious leaders are also reported to have been struggling for days to get the mosque back to normal.

The welcoming space for the elderly and young people that the mosque typically provides to the community was forced to suspend services temporarily after the majority of its facilities were damaged and electronics stolen in the attack.

South Yorkshire Police are reportedly investigating the attack and are asking anyone with any information regarding the attack to report it immediately.

Although the attacker’s identity is still unclear, the authorities believe this attack was motivated by hate crimes, which have increased significantly in recent years.

A survey conducted by two British Muslim organizations – Muslim Engagement and Development (MEND) and the Muslim Census in mid-2022 revealed that around 42 percent of mosques or Islamic institutions in the UK had been the main target of religiously motivated attacks in the past three years.

The director of the attacked Sheffield mosque, Shafiq Mohammed, said in a statement that he regretted the attack. He said the mosque was a community center that served many people in the area and never harmed anyone. And it isn’t enjoyable.

The community is now said to work hand in hand to clean up the center they value highly. The mosque management hopes services will return to normal soon, and that similar attacks will not happen again.

Dua For Looking In The Mirror 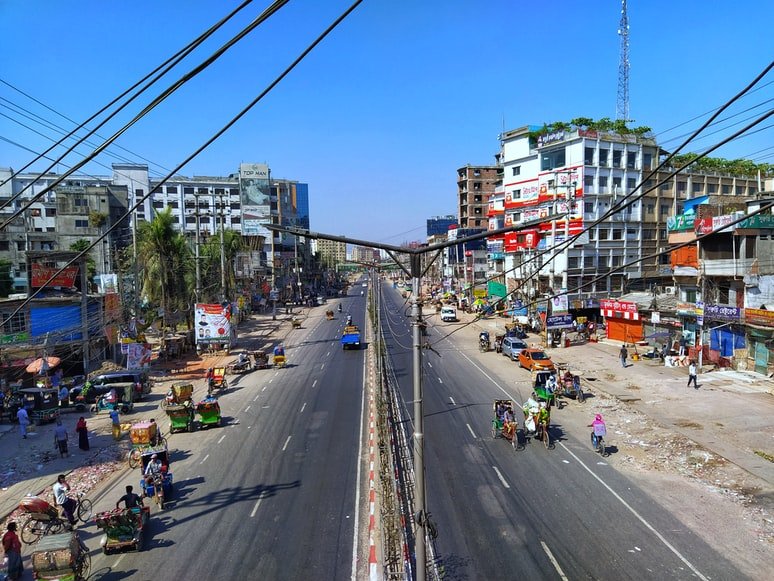 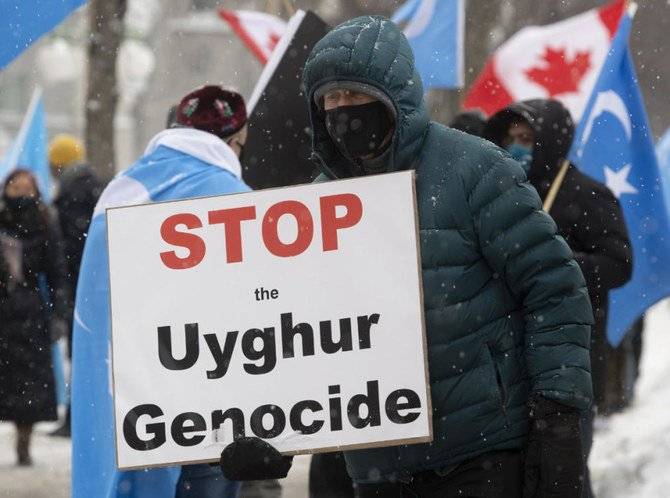