Several Islamic scholars were gathered at a conference organized by the Society for the Protection of the Rights of the Child (Sparc) along with CII on Thursday local time.

At the conference, the Islamic Ideology Council (CII) issued a ruling (fatwa) stating that smoking is ‘impermissible’, undesirable, and unlawful on the grounds of the many negative effects of smoking on human health.

Conference participants were also educated about the lethal effects of smoking which the public has increasingly noticed. The negative impact of cigarettes is not only detrimental to smokers but also affects those who are exposed to cigarette smoke, especially the younger generation, which then encourages scholars to remind the public of the danger.

Minister of State for Parliamentary Affairs Ali Mohammad Khan has also warned of the dangers of smoking. He said that in a young country like Pakistan, the effects of excessive smoking will actually appear as the population ages and develops various health problems related to tobacco, such as chronic heart disease, lung, and almost all types of cancer.

The Chairman of CII Qibla Ayaz explained that taking into account the dangers of smoking, CII and leading Islamic scholars who attended the conference agreed that smoking is included in the category of activities that must be stopped as stated in Islamic law.

Another figure who spoke at the conference was Malik Imran Ahmed, campaign leader for Tobacco-Free Kids Pakistan. He argues that Pakistan is particularly vulnerable to weak implementation of tobacco control as a result of which we can already see the most sensitive impact on the country’s youth. Data shows that 1,200 children in Pakistan between the ages of six to 15 years have started smoking every day leading to a high number of smoking-related deaths of 170,000 deaths annually.

He also added that the total cost caused by smoking-related illness or death in Pakistan for 2019 alone reached Rs 615.07 billion, far from the tobacco industry’s total tax contribution, which is only RS120 billion in 2019, only about 200 percent of the total cost of tobacco consumption.

He then asked the government to acknowledge the recommendations of CII seriously and is expected to immediately take steps to eradicate smoking by declaring the sale of tobacco products illegal. 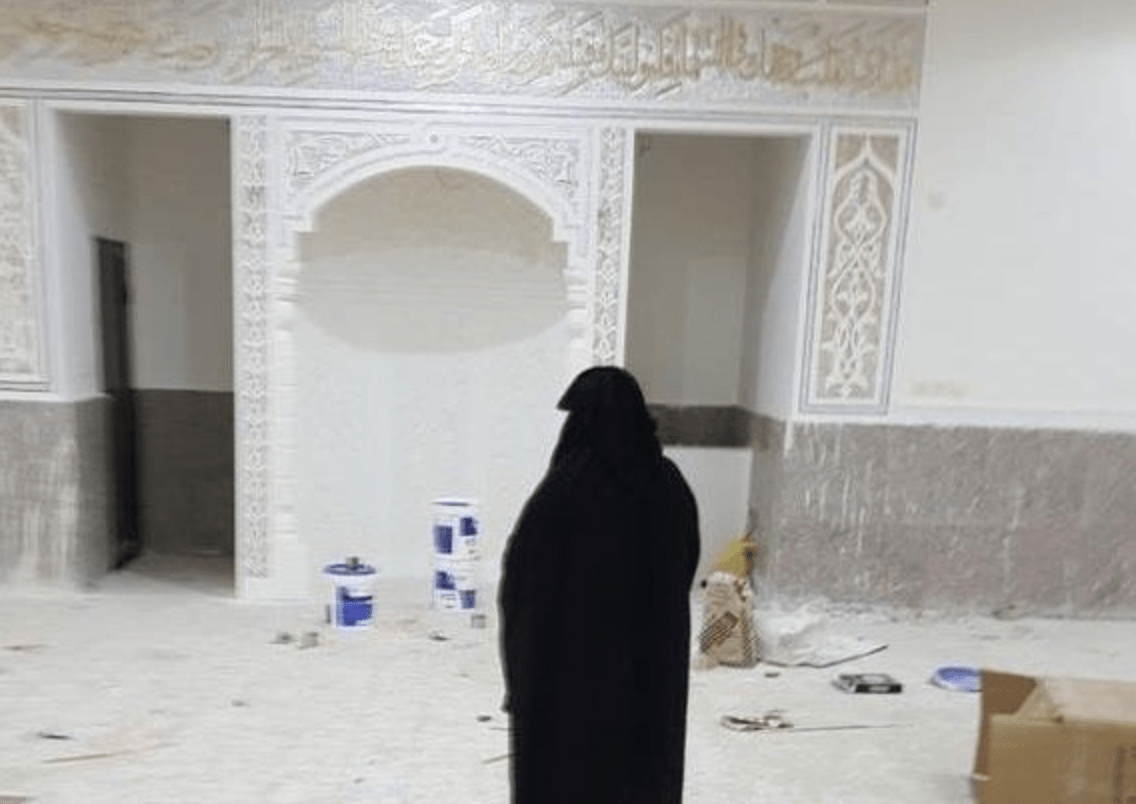