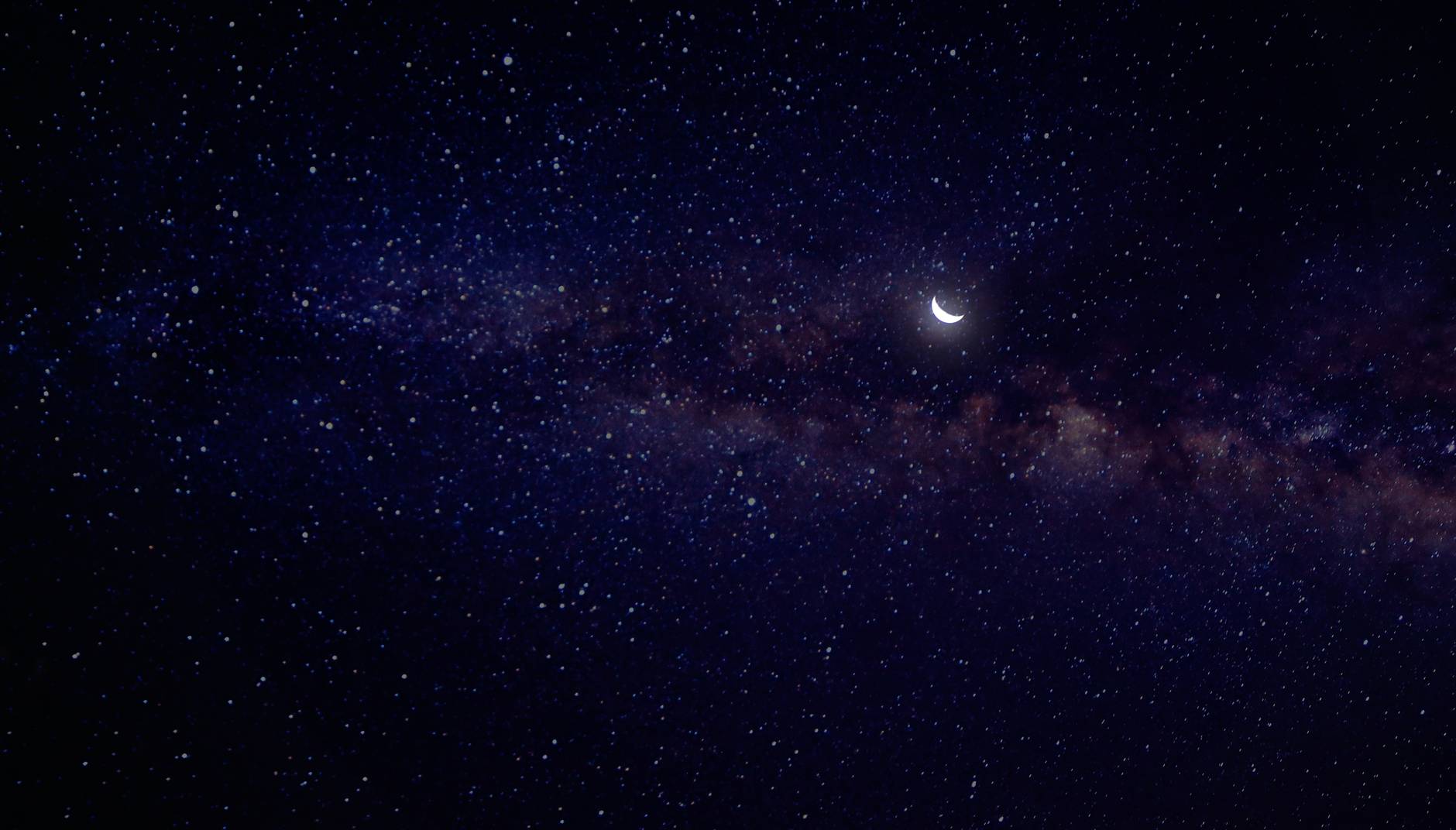 Photo by Min An on Pexels.com

The Hajj takes place in the twelfth month of the year. It is called Zul Hajj. All Muslims in the kingdom were asked to sight the crescent of the new moon which marks the beginning of Zul Hajj.

The Saudi Supreme Court enlisted the help of the people by asking them to look for the moon with their naked eye, or through binoculars.

The government of Saudi Arabia has also announced Eid Holidays from 20th July to 23rd July.

A renowned Pakistani artist, Shahid Rassam, and his over 200 colleagues have been working since 2017 to prepare what he...

Apple made a shocking move for Muslims in China by removing Quran Majeed, a popular app for reading and listening...

On Friday, the Ministry of Home Affairs announced that Saudi Arabia would begin easing COVID-19 restrictions in response to the...