COLOMBO: Sri Lankan authorities are temporarily blocking some social media websites and messaging applications, including Whatsapp and Facebook after mosques and Muslim shops, were attacked after Easter bombings by militants.

A number of people threw stones at Muslim shops and Mosques and a Muslim man was beaten by a mob in the Sri Lankan town, Chilaw on Sunday in a dispute that started on Facebook, Reuters told.

Law enforcement authorities told the media that they have arrested the writer of a post on Facebook, Who is later identified as (38-year-old) Abdul Hameed Mohamed Hasmar, he commented “1 day u will cry” locals said was taken as a show of violence.

Law enforcement authorities also arrested a mob in the areas of Dummalasuriya and
Kuliyapitiya on past Sunday and yesterday for actively attacking Muslim shops, Sri Lankan police source told Reuters.

Sumith Atapattu, Military spokesman told media that people in the area want the people who attacked the Mosques and Shops to be released.

“To take a control of this situation, a curfew was imposed over night.”

The rise in violence seen after three weeks of Sri Lankan easter bombing in three churches and four hotels, causing the death of more than 250 people.

Since the attack, Muslims have been complaining to the Sri Lankan authorities dozens of time, citing violence and harassment. They fear the authorities who couldn’t stop the bombing will be unable to protect the Muslims.

“We have blocked social media temporarily to maintain peace in the country,”

Director general of the Department of Government Information, Nalaka Kaluwewa.

A deadly clash erupted about a week ago in Negombo, a city in Sri Lanka, where at least 100 people died during Easter prayers, between Christians, and Muslims after a traffic dispute.

The Sri Lankan government also imposed a ban on social media after that incident. 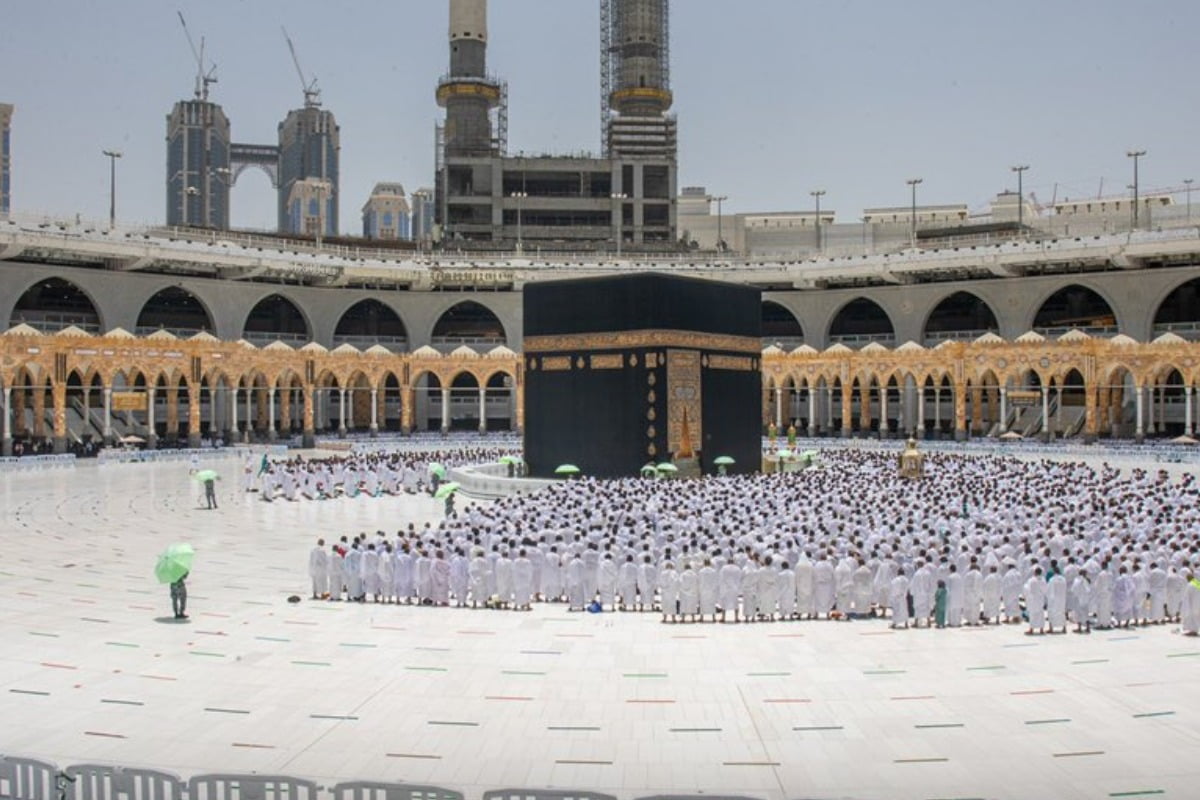 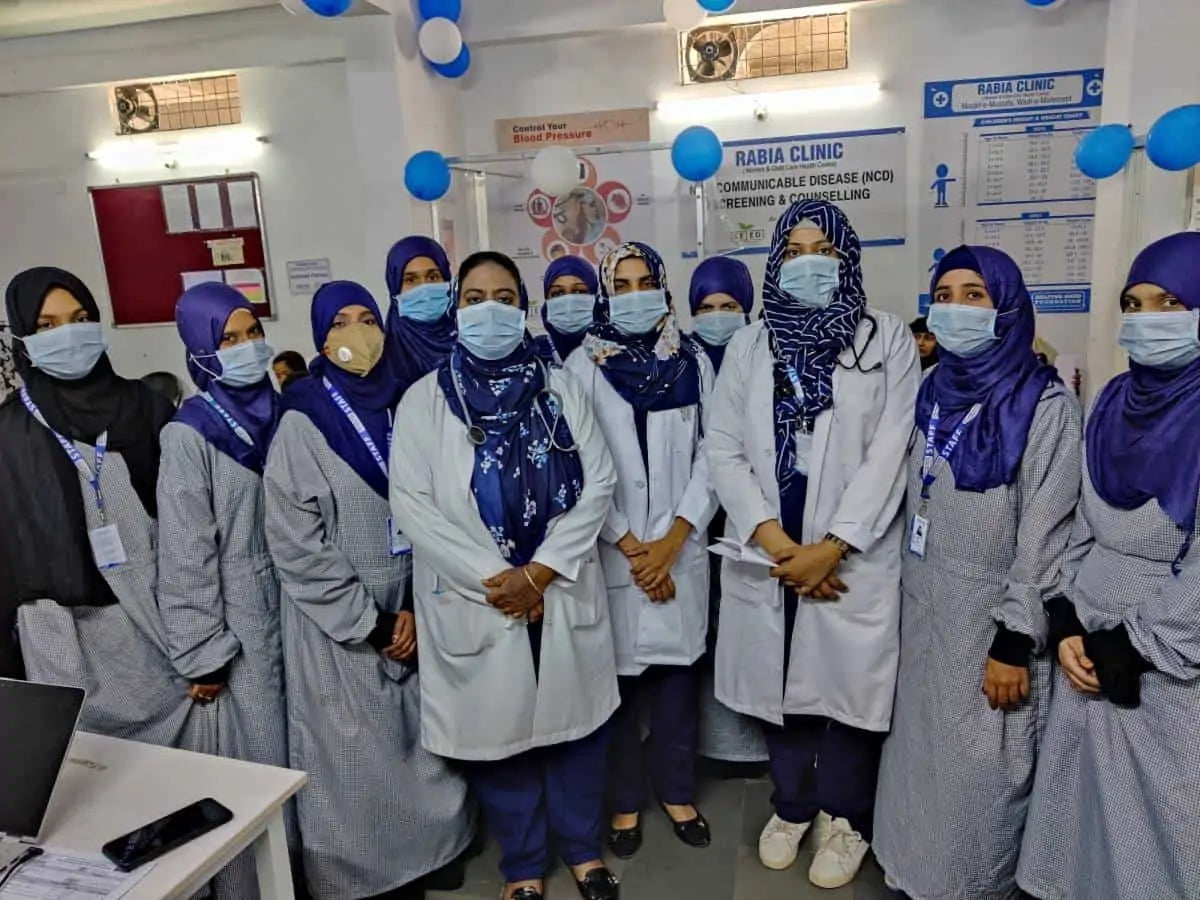