Following the sanctioning of two of the party’s spokespersons over insulting statements they made toward Prophet Muhammad, India’s ruling party, the Bharatiya Janata Party (BJP), has been thrust into an international diplomatic storm.

During a TV debate last week, Sharma allegedly insulted the prophet and his wife Aisha. As a result of the outcry over Sharma’s comments, Jindal is reported to have deleted a tweet about the prophet that also angered many.

As a result, India’s ambassadors to Kuwait and Qatar received official protest notes on Sunday, and Pakistan’s foreign ministry condemned the “highly derogatory remarks” and the BJP’s response.

A notice was sent to the Indian ambassador by the Ministry of Foreign Affairs of Qatar “express[ing] its disappointment over the controversial remarks and its total rejection and condemnation”, reported the QNA news agency. 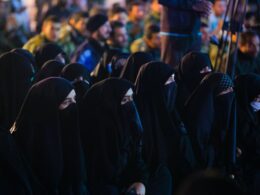 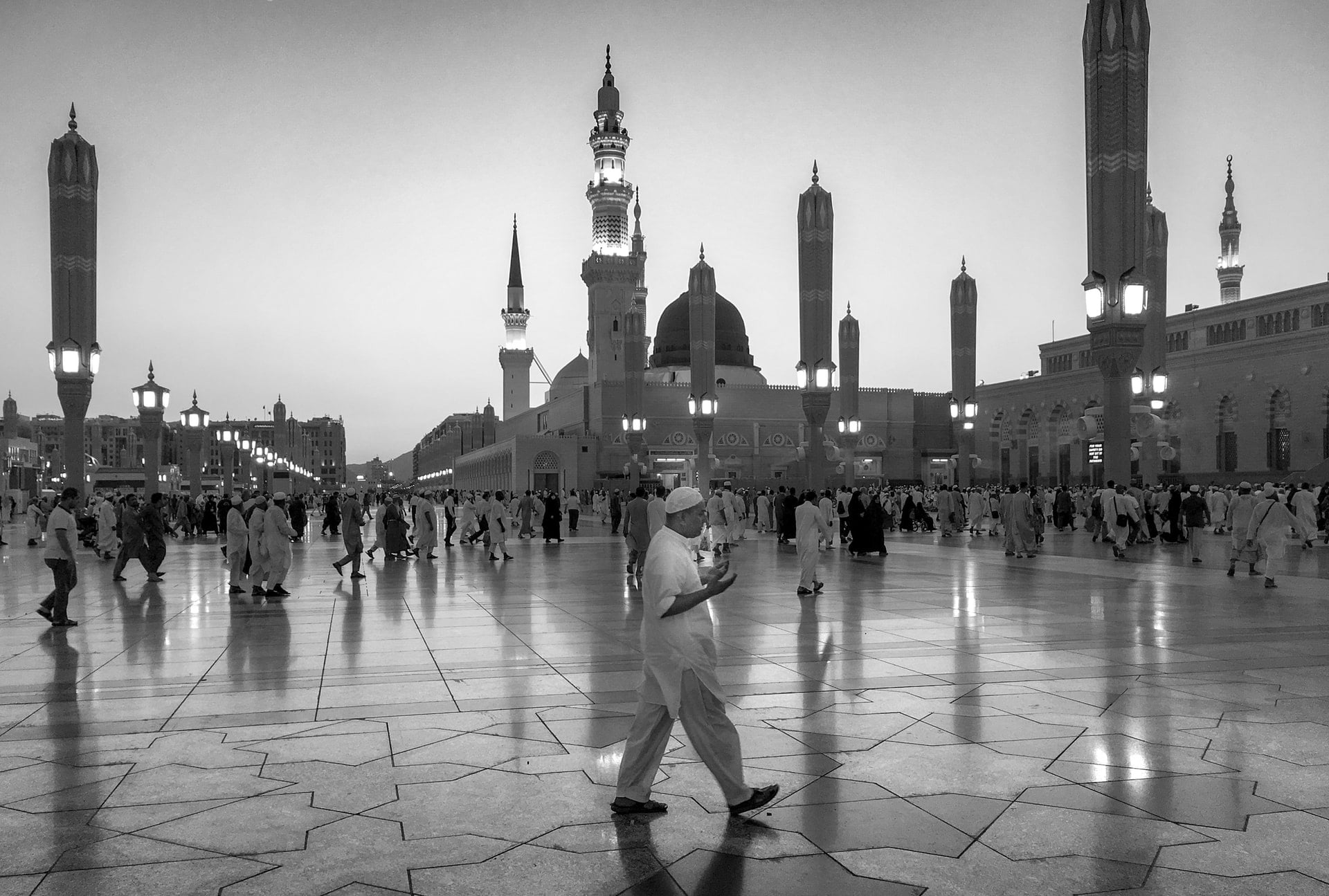