Ali Banat, who was a young Muslim guy from Sydney, Australia. He was a millionaire who lived a lavish life and wore very expensive dresses.

About three years ago, Ali was diagnosed with cancer so he decided to distribute his death to the people in need. And on 29th of May 2018, he philanthropist and humanitarian died peacefully after battling a long time with a deadly disease CANCER.

Yet he donated almost everything he had for the people who were suffering and were in need of money to survive. Ali got very famous around the world in just short span of time which helped him raise more money for the philanthropy works, and today when he is no more with us, his efforts are still alive for the people who he helped through his efforts.

Inna lillahi wa inna ilayhi raji'un! Ali Banat was an inspiration to me and to this WORLD!! He had an emotional story to tell the world how he was Gifted with Cancer!! He always had a SMILE!! I’m shattered that he lost his battle to cancer!! Please keep him in your prayers ♥️ pic.twitter.com/yVKU6nvzsW

To the people who knew him after a video he did “GIFTED WITH CANCER” are now mourning his death and the charity he did for the Muslims Around The World. After Ali’s efforts approximately $1,041,438 (£589,243) has been raised and after his death the donation are coming in with even more donations.

GIFTED WITH CANCER video went viral on all social media platforms, awaring muslims about who Ali Banat is.

Watch this video which he recorded just moments before his death, in this he is speaking words of wisdom, a MUST WATCH!

This is indeed something that bring tears to almost everyone’s eyes. Do spread his message all around the world to honor his soul which is surely in peace. Because it is indeed a great loss for all the Muslims who were getting aids under the shelter of Ali Banat are being scared about how will they catch up in future without him.

People all around the world are mourning his death, stating that he has starting something which should never stop. 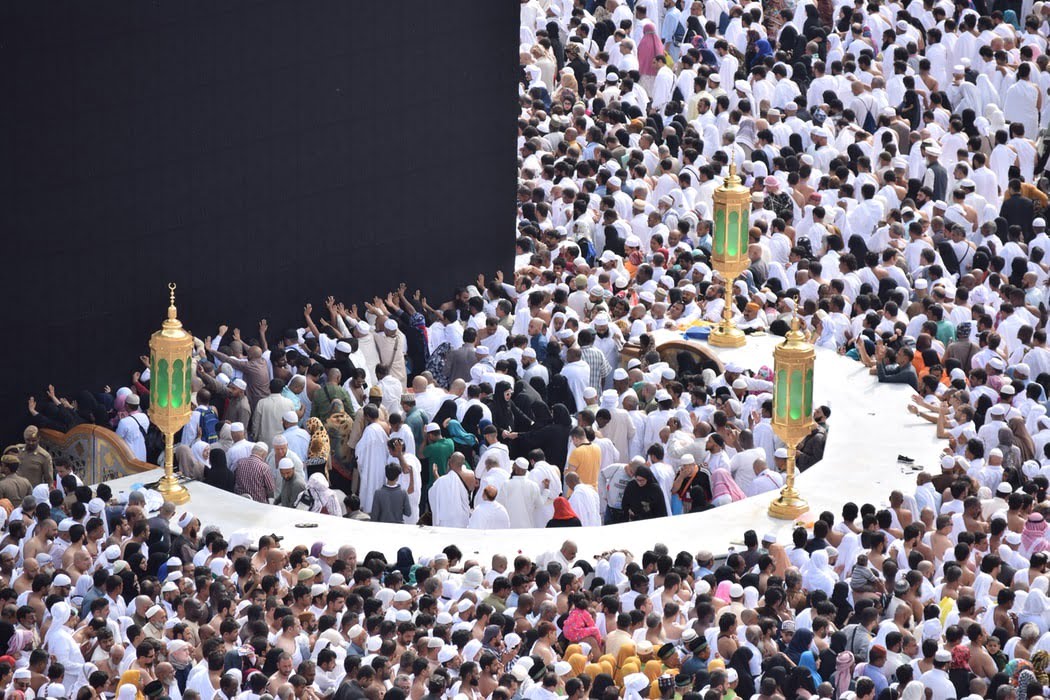