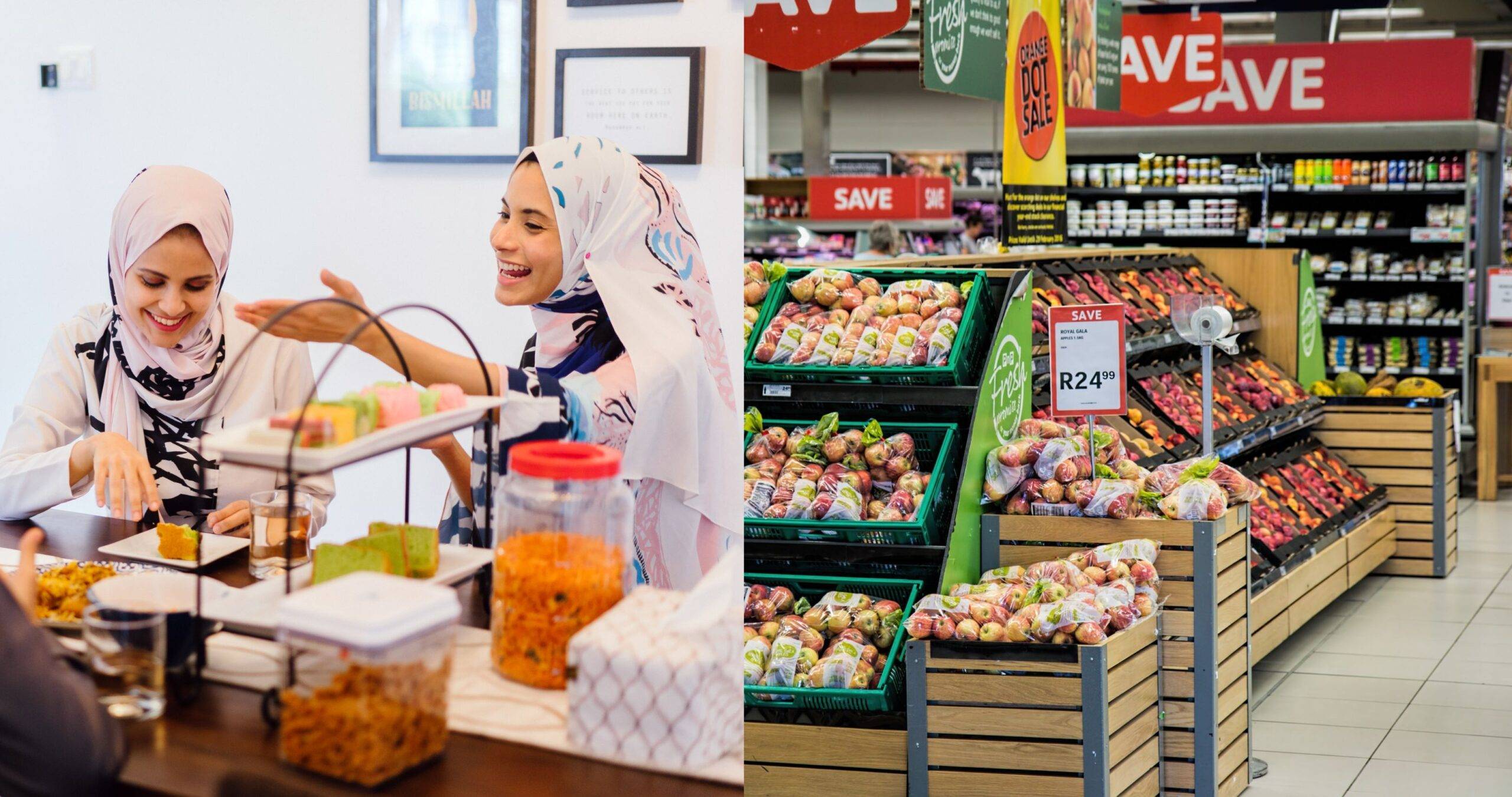 The remarks passed by the French President Emmanuel Macron had also given a boost to Islamophobia which resulted in the stabbing of two women under the Eiffel Tower in Paris, France and shutting down 74 Mosques in the country.

This had also created nationwide protests against Muslims, despite Muslims have condemned all the hate crimes that took place after the Charlie Hebdo cartoons.

The updates was also boadcasted live on the French National TV Channel;

This is giving a serious decline in the sales and revenue being given to France from the boycott of French Products. According to BBC, France has also been urging Muslims “Not to boycott their products”.

The entire row was started when Franch Magazine Charlie Hebdo decided to publish the cartoons of Prophet Muhammad PBUH on the front page of their magazine, which had created an uproar in the Muslim world.

Muslims have been asking the French Government and the European Union to ban such things as they’re insulting religious beliefs and do not come under the umbrella of Freedom of Speech.

This to be noted that Muslims generate greatly in revenue for France, as most of their products, including Luxury products as well, give them a great amount of revenue from the Muslims alone. This latest boycott row is great impacting the French economy negatively.

Here is the List of French Products to Boycott, Read.

So are you boycotting French Products? Let us know in the comments below

Mohammed the greatest man on earth.