Mumbra is located in the western state of Maharashtra India, Mumbra is famous for its Muslim population who has been discriminated since 1991.

It all started in 1991 when there were only 44,000 people living in this suburb but right after the riots of 1992 broke up, Many Muslims fled and settled in Mumbra. 80% of the population of this city has Muslims. So, therefore, it is titled “India’s Largest Muslim Ghetto” and that documentary tells all about how life is like in this city and what problem they face day to day.

Muslims belonging to this city has to go through a very difficult time to make a living or excel in their careers. A local Indian website Scroll in created a moving documentary to address the major problems the people of Mumbra are facing in this age.

If a student having the address living to this city, they are denied admission even if the college has enough seats to accept him if someone is going for a job, and your address links to Mumbra, then that person get no job outside their city. This discrimination has taken this city to way back in comparison to other Indian cities who are flourishing without a doubt.

Although, India is one of the flourishing countries in the world, there are still some parts in India who are living at the poverty line despite having tendency to make their lives better just like citizens of other cities in India.

There are actively few incidents have been reported recently in regards to discrimination against the Muslims living in India while in the most parts of India, Muslims are living peacefully as well.

Do you have something similar video like this in mind? Do not forget to share that with us. 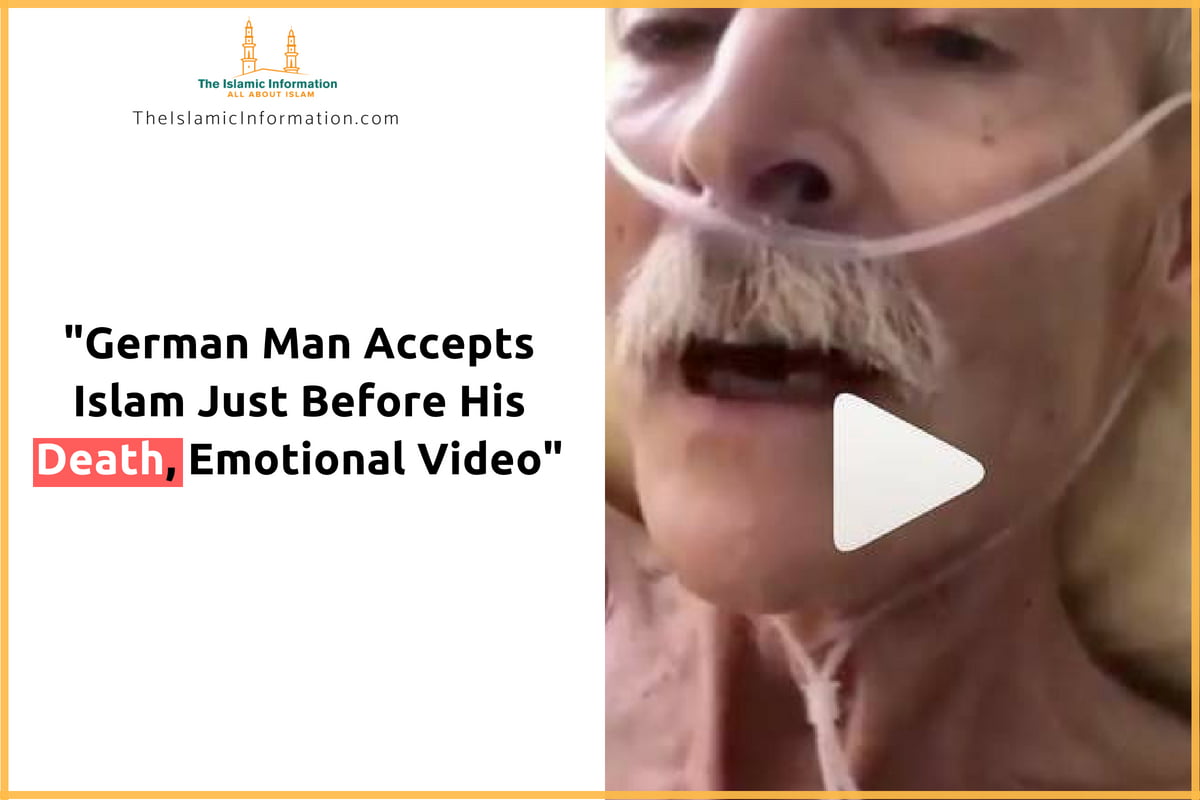 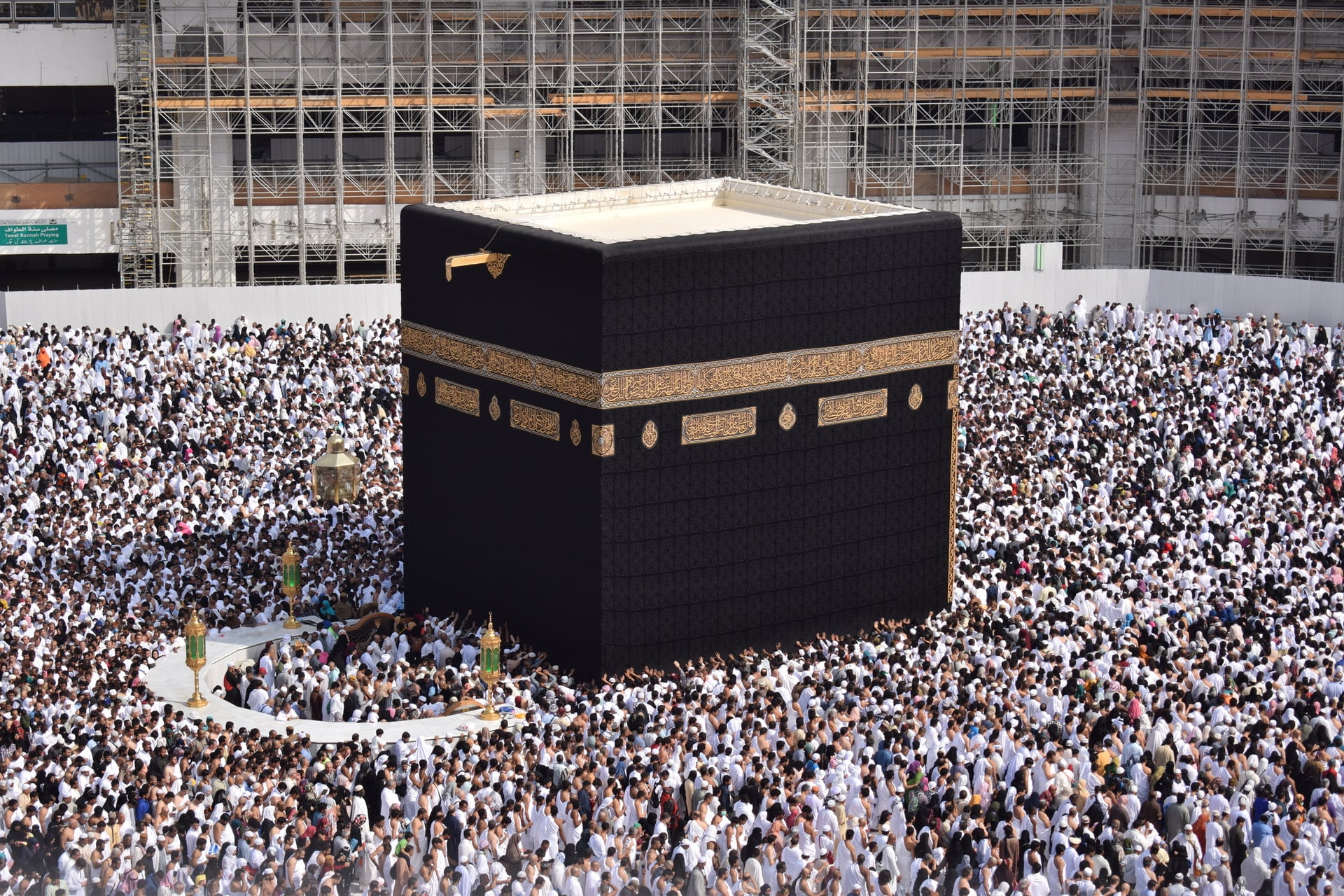