Tariq Jameel is a prominent Pakistani speaker who is now named among the list of Most Influential Muslim Leaders for the year 2019.

As per the book, it inclines to determine the inspiration some Muslims have on Muslim Ummah or behalf of Ummah.

Jordan-based Royal Islamic Studies Centre, Since 2009 has been making the list every year, and its 10th version for the year 2019 was distributed this October.

Also, Pakistani PM Imran Khan and three other Islamic scholars that have been involved in the Muslim Leaders’ list are;

Here is the full list of Most Influential Muslim Leaders 2019 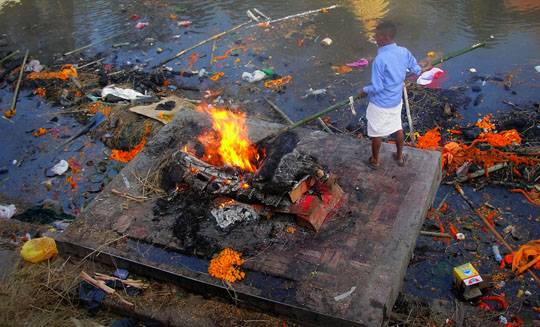