Beautiful Mosque in the Kırşehir city in Turkey is breaking the internet and people can not stop sharing the photos of this beautifully built mosque.

These pictures have been shared over the internet, and people asking which mosque is this. These pictures are even shared by Non-Muslims as well as the people have been asking for the name of this mosque.

This Beautiful Mosque is Hamidiye Camii (Mosque) in Kırşehir, Turkey

This mosque is attracting many Muslims around its vicinity because of this beautifully constructed mosque. It was built under the supervision of Ottoman Caliphate in the year 1910 and was named after Amir al-Mu’minin Sultan Abdülhamid II Khan, who was one of the greatest Caliphs of Islam at that time.

Although later, it was demolished and reconstructed and after the ottoman empire got collapsed, they changed its name.

They have constructed it as per the definition of Heaven given in Quran. They constructed as per the imagination of Heaven has been transferred through us. An Azerbaijani architect painted the wall, and his artwork gained so much popularity after this mosque went viral on facebook.

One of the people, who prayer there quoted that “It feels like I am praying in heaven“

The Imam of the Hamidiye Camii (Mosque), Sefa Ekinci, said that they have put a great amount of effort in making this Mosque look beautiful.

The former imam of this mosque, Yılmaz Akçakaya said that this mosque is a great piece of art, and the community members put a great effort in building this masterpiece and this is indeed a beautiful piece of art.

You can find this mosque over google map if you are in Turkey if you are not then it is a must-visit place in Turkey whenever you visit Turkey, make sure you stop at least once into this beautiful place.

Sister Of Zayn Malik, Waliyha Azad, Who Believes In Hijab 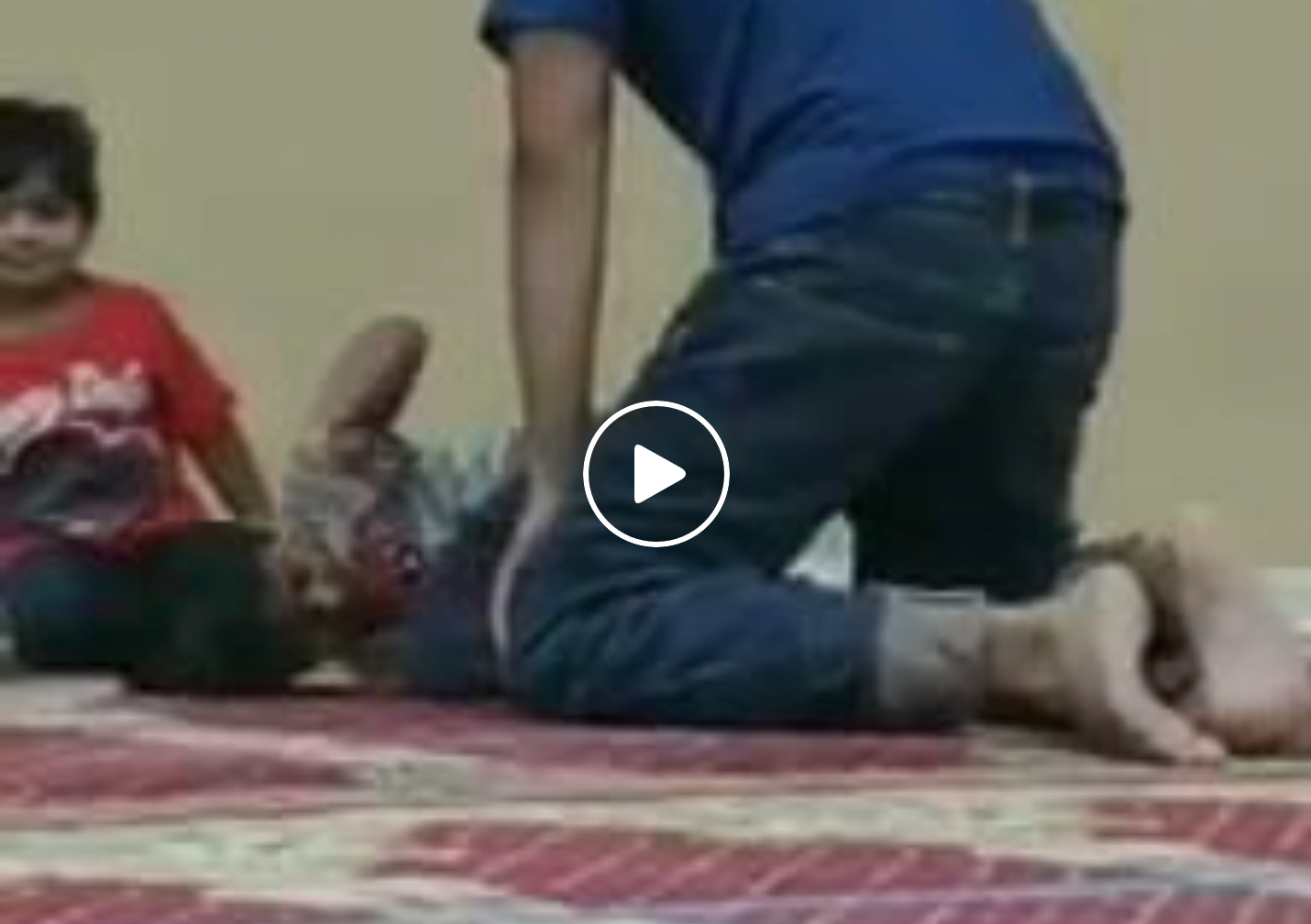 3 Levels Of Eman (Faith) In Islam, Check On Which Level You Are