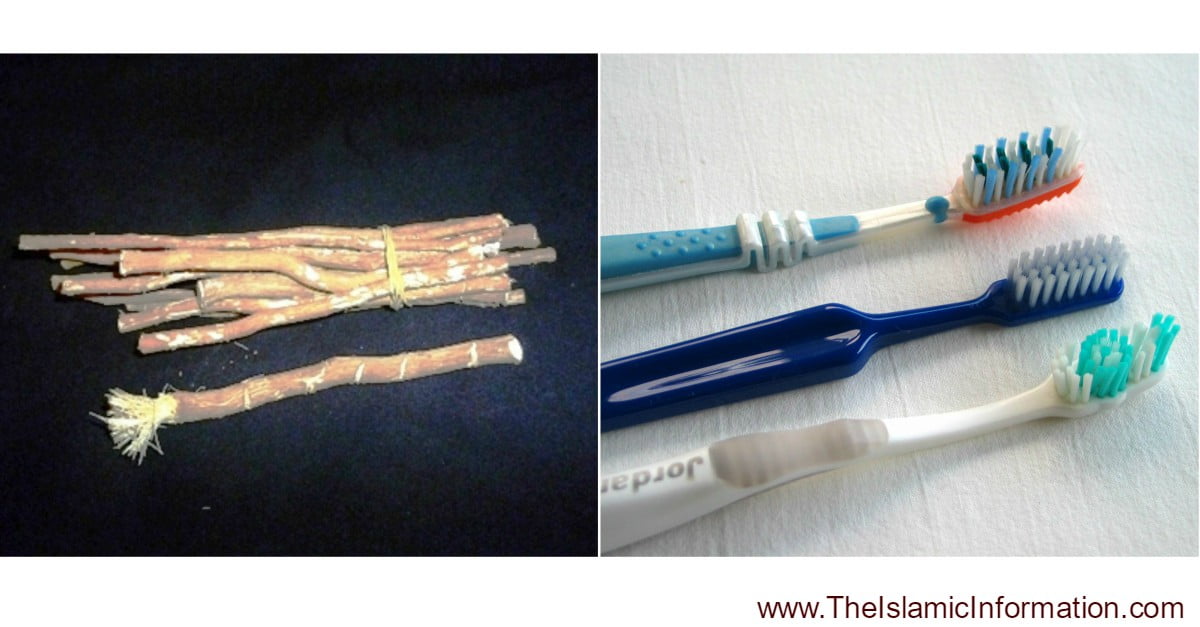 Miswak is one of the things suggested by Muhammad (PBUH) over 1400 years ago.

In a hadith it is stated;

Over 1,400 years have passed, and no one can deny the things which our beloved holy prophet (PBUH) called the best, has still remained the best and will be the best forever. Many hadiths and tradition have proven Miswak as the best for oral hygiene.

As we know a recent study has shown that Salah helps in reducing the pain in your back. Earlier, scientists have also proven the facts about Zam Zam water true, furthermore, supported the sunnah of drinking water while sitting. Furthermore, in the Czech Republic, a brand is selling Miswak by labeling it a “Natural Toothbrush”

They are selling it for $2.74 and the non-Muslim are very astonished by the benefits of the it that were brought to the lights through this advertising campaign. The website presents the number of benefits of using Miswak, like, remineralizing the tooth enamel and prevention of tooth decay and many other facts. On the other hand, our beloved last Prophet of Islam Muhammad (PBUH) told Muslims about the benefits of it 1400 years ago. 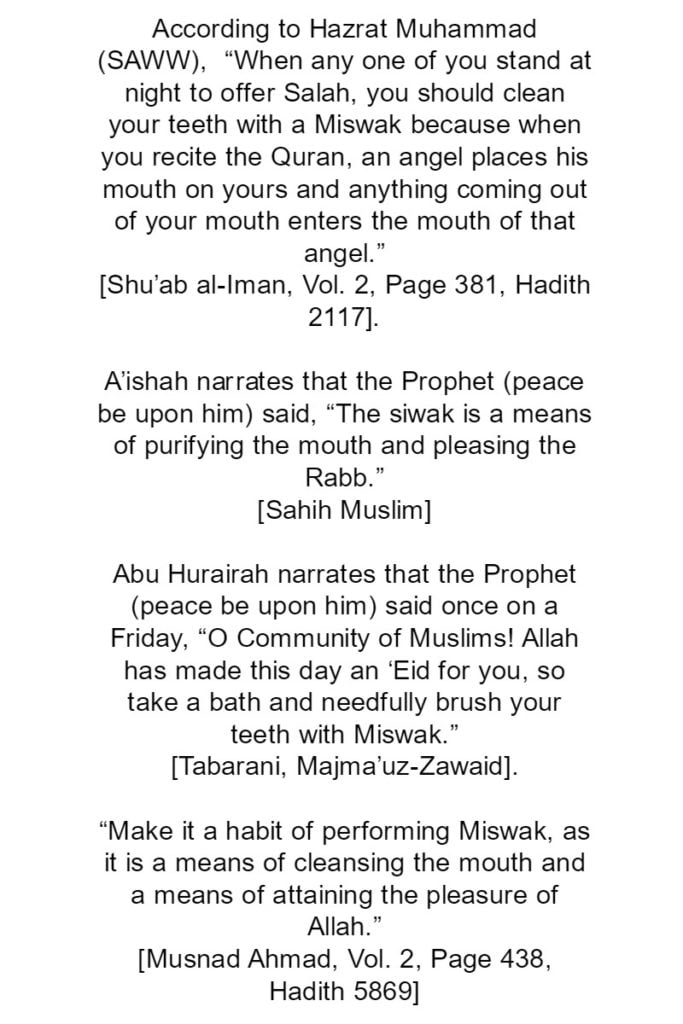 The WHO (World Health Organization) also suggested that use of this for the better oral hygiene, in the year 1986 and 2000.

Using it is the easiest sunnah but it is forgotten and replaced by brushes! It won’t just give you reward but it is also great for your own health.