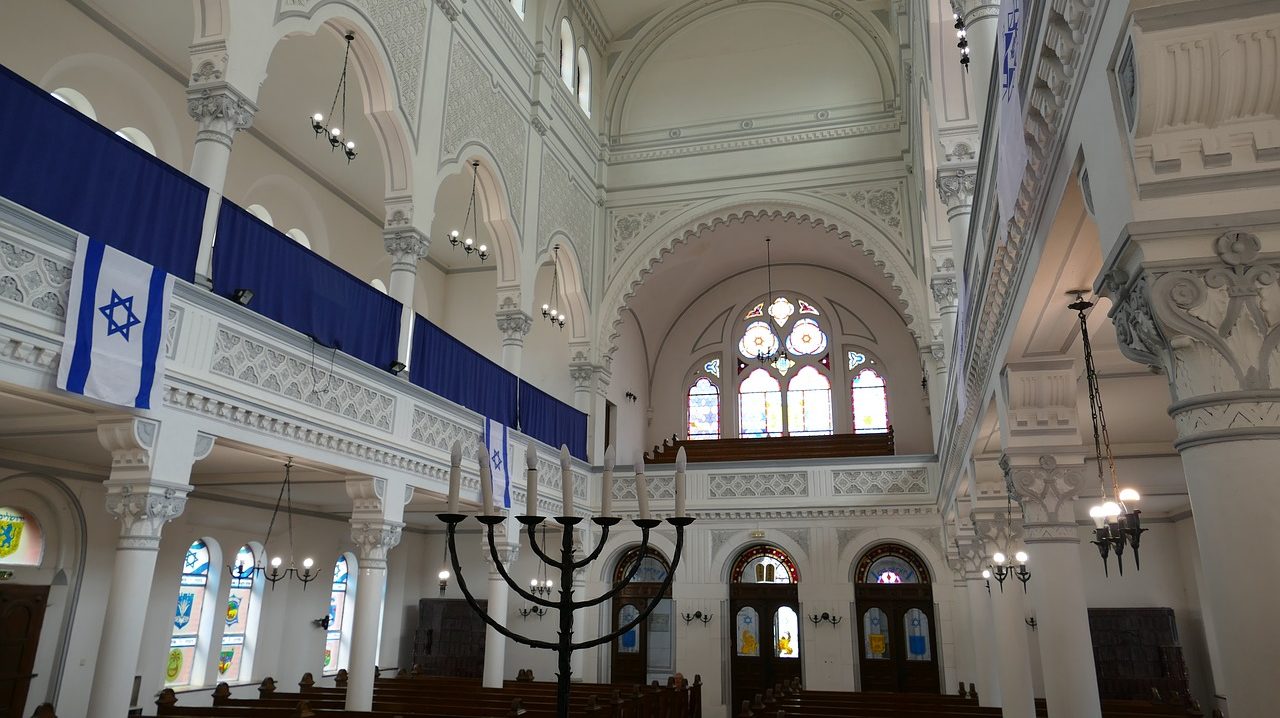 For the first time, a regular Jewish synagogue (synagogue) will be built in the United Arab Emirates. According to local media reports, construction of the synagogue will begin next year and the project will be completed by 2022.

The synagogue is currently building at the ‘Abrahamic Family House’ complex located in Abu Dhabi, UAE. The purpose is to build synagogues of different Abrahamic religions in one place. The project will be completed by 2022. An Abu Dhabi newspaper says a complex and a mosque will also be built in the complex.

The House of Won is the synagogue of three religions in one building. The project was announced in February this year on the first visit to the Arabian Peninsula of Papaya Rome.

The United Arab Emirates, a Muslim-majority country, is presenting itself with a sense of tolerance and acceptance for different faiths. According to the Abu Dhabi government, there is complete freedom for all cultures and religions in the UAE. However, it is also clear that the local government does not allow criticism of domestic orders or disagree with domestic policies, and dozens of human rights activists are imprisoned in UAE jails.

In the UAE, most of the foreign workers are employed and the largest number of these foreigners are Indian nationals. According to the Indian Embassy in Abu Dhabi, the number of Indian nationals living in the United Arab Emirates is two-sixth six percent, which constitutes 30% of the country’s total population.

Although the United Arab Emirates does not have diplomatic relations with Israel, yet many a number of Israeli politicians have visited UAE several times to attend various international events.