The on long-ongoing US War on Terror has taken nearly 8 million innocent Muslim lives, claimed Mnar Muhawsh while talking to media.

Mnar Muhawsh is the editor in chief as well as the founder of a website called MintPress. While talking about the misconceptions about the US war on terror and the costs Muslims paid for the war, she mentioned that it is innocent who has been affected the most, she told while talking to RT America.

She also put emphasis on how Muslims tried to help in eliminating the terrorism from their region yet they end up losing their own innocent people who had nothing to do with terrorism.

Here is a short clip from her claim on international media;

Muslims all around the world lauded her efforts to bring this topic into international consideration as this point is usually going unnoticed that it is Muslims who gave the lives of their loved ones on US war on terror.

She added that the biggest misconception that people have about this war on terror that they think it was started back in 2003 with the US invasion of Afghanistan and Iraq. But the reality is, that this so-called war was just an extension and excuse of US-led military operations in those countries from the early 1980s and 1990s, bringing the death toll to nearly 8 million.

Since the death toll is so high, nobody from the world, not even amnesty international or United Nations have ever questioned the United States of America about their illegal drone strikes on institutes, and public places in the name of terrorism without even giving a solid explanation about those attacks. 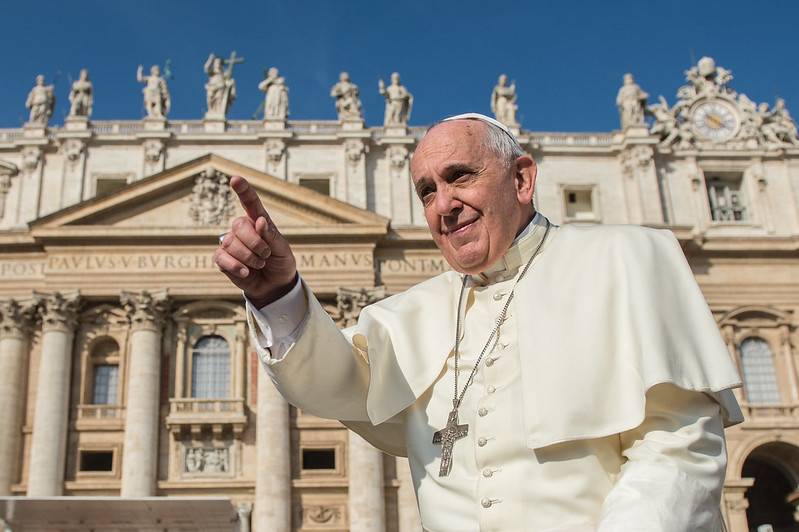 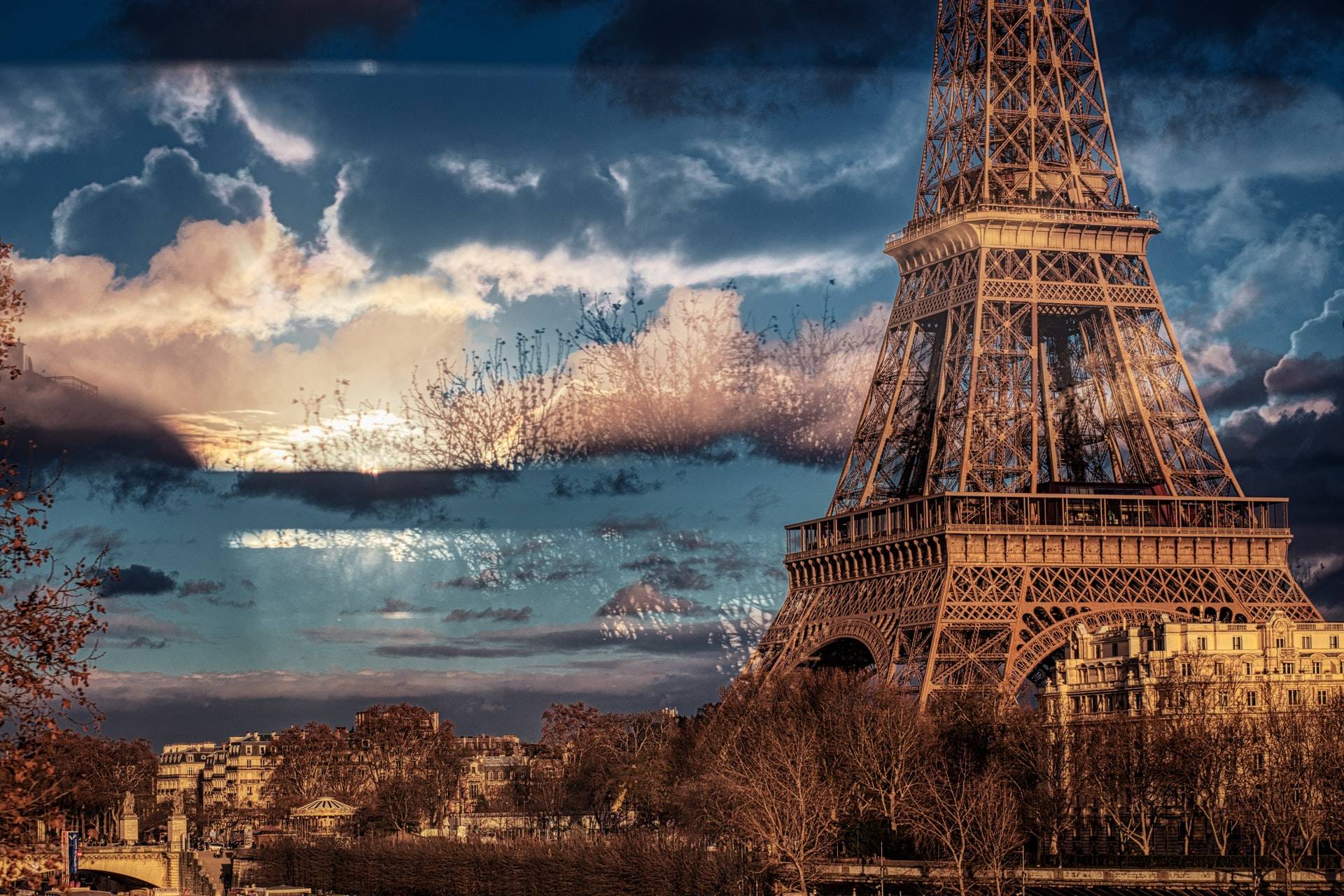