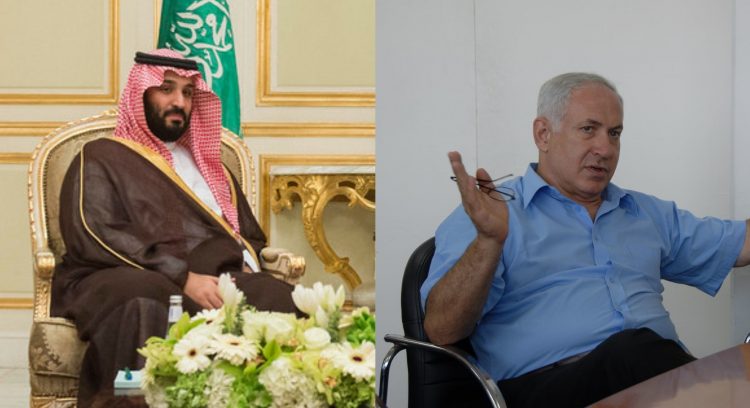 DUBAI: Israeli PM Benjamin Netanyahu may meet the Saudi crown prince, Muhammad bin Salman, on his trip to the United Arab Emirates on Thursday to discuss peace and harmony in the Arabian peninsula, Israeli public broadcaster Kan said, as reported by The Express Tribune.

The report can only be confirmed by the day end when Benjamin Netanyahu will land in the United Arab Emirates for the diplomatic talks.

Isreal has established friendly ties with UAE and Bahrain and now aims towards Saudi Arabia, as the countries share similar concerns about Iran.

Till now, Saudi Arabia doesn’t recognize Israel as a country nor believes that Jerusalem is its’s capital.

Israeli PM has doubled his meetings to get more countries to recognize Israel and establish friendly ties with the country due to Israel’s upcoming elections.

UAE has also started welcoming Israeli tourists in the country.