A former army person, Juhayman al- Otaibi, Terrorist who attacked Kaaba, became a religious extremist and thus attacked one of the holiest places of Islam, Masjid Al-Haram. Also in 1979, led to its seizure by calling it a protest against the house of Saud and the Saudi Monarchy.

This appeared to be the biggest catastrophe to take place on the 20th of November, 1979. On that day, a group of around 350 men controlled the grand mosque in the directions of Juayman al-Otaibi. It continued for 14 days until the security forces followed a strict measure.

He also controlled the microphones located at the front side of that mosque. Then he stated that Mahdi is his brother-in-law. And as per the teachings of Islam, Imam Mehdi is known to protect Islam and the world consecutive an apocalyptic battle.

Juhayman al-Otaibi was also the one who attacked the group of Wahab ul Ulma, as they failed the protest which took place against the policies and he believed that they were the enemies of Islam. He further accused them of acceptance of the rules made by a corrupt ruler by exchanging honor and wealth.

Now, as time passed, things took a turn at the moment when his son, Hathal bin Juhayman al Otaibi continued the old legacy of his father. He recently got promoted and honored as the Colonel National Guard within Saudi Arabia.

This news of his son’s promotion spread like a fire and the locals of Saudi Arabia are spreading this news by saying that this only happens in an average and only a nation.

Juhayman al Otaibi’s son, Hathal bin Juhayman al Otaibi, was only a year old when that incident took place. Some people are also admiring this move by the Saudi army as it was an impartial and justified cultural move. Also, read about 5 times when Masjid al-Haram and Masjid an Nabawi was attacked. 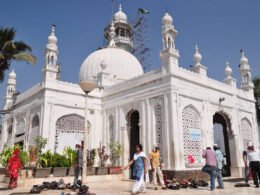 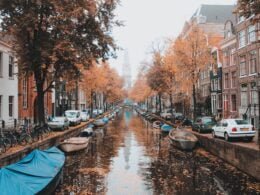