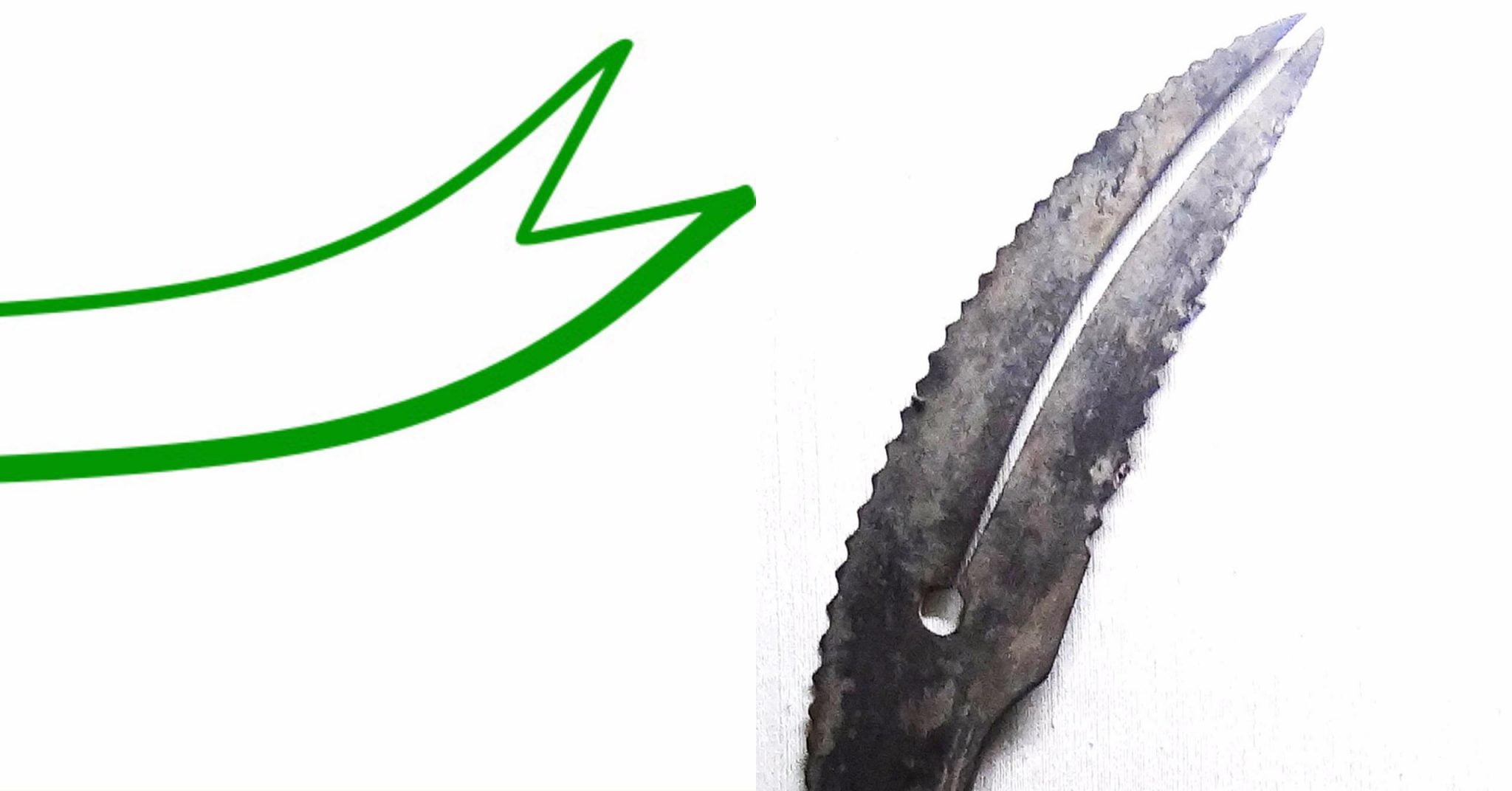 Zulfiqar sword is one of the most ancient Islamic Sword, given by ALLAH through Jibrael (AS) to Ali (RA) in the Battle of the Trench.

Ali (RA) was a noble swordsman, his bravery and skills can be seen in the battle of Badr, Uhud, Khyber or Trench. We have seen how Ali (RA), Lion of Allah killed the infidels with his sword Zulfiqar. It is the sword given to the Ali (RA) by Muhammad Prophet (PBUH) during the battle of Trench also known as the battle of khandaq.

In the Arabic language, the meaning of this word is, “cleaver of spine”. It was the only sword available at that time having two edges.

2. From where did Zulfiqar Sword come from

During the battle of Trench, when Muslims were just 3,000 in number had to fight Abu Sufyan, who was in the much higher strength of 10,000. At that time Muhammad Prophet (PBUH) prayed to Allah for help, and that was the time, Allah sent Jibril towards Muhammad Prophet (PBUH) who gave him Zulfiqar sword, then it was given to Ali (RA).

3. Praises related to this sword

As per the traditions, when Ali (RA) was Slaying the heads of infidels in the wars, to protect Islam and Prophet Muhammad (PBUH), these lines were chanted in the Heaven;

5. Where is Zulfiqar now?

Our beloved Prophet Muhammad (PBUH) kept a total of 9 swords, 8 of them are kept in the Topkapi museum of Turkey and the other one is in Cairo, Egypt. But Zulfiqar can not be found anywhere.

Some of Muslims believe that after the death of Hussain (RA) it was passed to his sons and now Imam Mehdi, will have it or as per some Muslims, it was returned back to Allah. Allah knows the best.