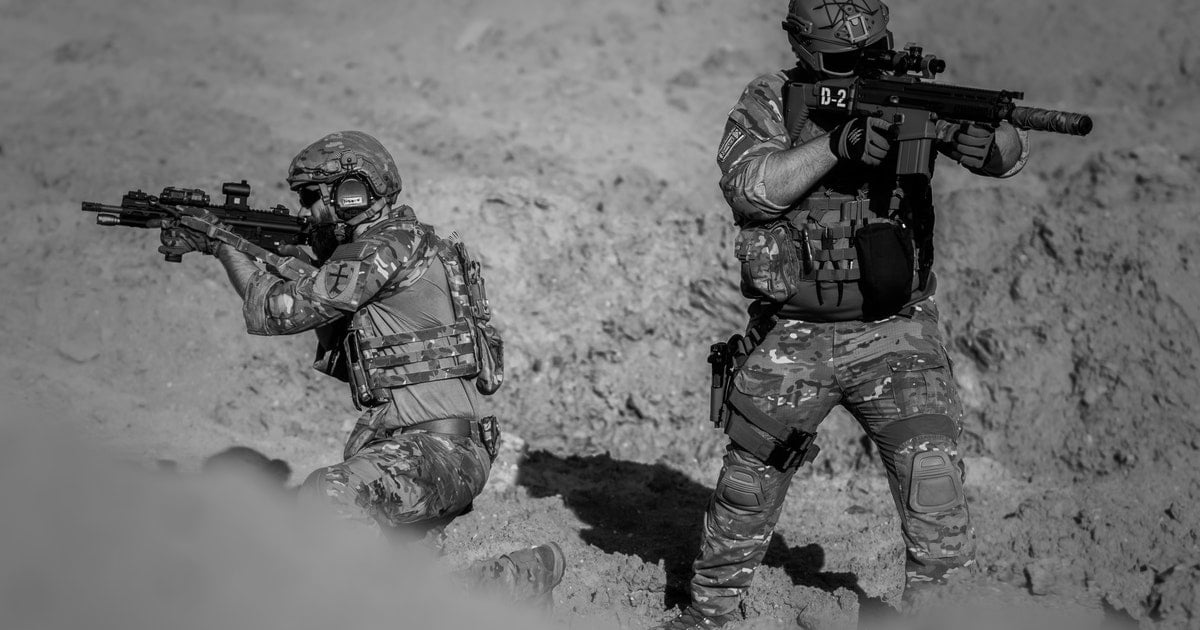 Attacks targeting two holy places Masjid Al Haram and Masjid An Nabawi are something that Muslims still fear and do not want it to happen again.

In 1979, This is one of the oldest attack considered on Makkah by Juhayman al Utaibi and Muhammad al Qahtani. You can read full story here.

This was initiated when about 200 people got themselves filled with weapons and had attacked Makkah.

In 1989, Makkah faced another attack. This was during Hajj when 2 huge explosives taken place.

First exploded on the pavement towards Masjid al-Haram and the second explosion took place at the bridge near the mosque. 16 people were critically injured and 1 lost his life.

In 2016, it was the time when three suicide bombers entered the holy city of Madina, which could have been a great disaster but only one blew himself which killed four security personnel.

He blew himself at the parking area which leads towards Masjid An Nabawi.

While tensions between Saudi Arabia and Yemen, in 2016, the Houthi militants attacked the city of Makkah near the holy city of Makkah targeting the holy mosques by firing Rockets at it.

Somehow, Saudi Airforce was efficient to fight and stop a massive destruction.

In 2017, a suicide bomber blew himself after shooting at security forces. He was hiding in that area for so long. About 6 security personnel got critically injured and 5 were lightly wounded and many injured due to bomb blast as well.

These were the deadly attacks that took place until now in these holy places which are indeed heartbreaking for every Muslim out there as these two places are considered sacred in Islamic religion and can not be compromised. May Allah save all of us.