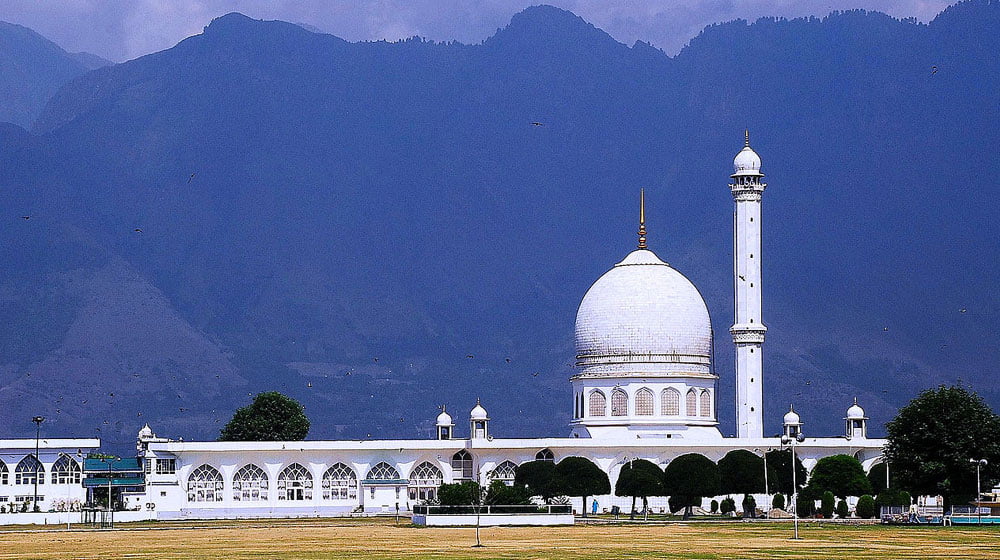 Recently Sukhpal Singh Bedi an Indian Sikh merchant donated 900sq of the land of his property for the purpose of mosque construction due to Pakistan’s inauguration of the kartarpur corridor for Baba Guru Nanak’s 550th birthday aged 70 years old, he belongs to Purkazi, Muzaffarnagar a district located in Uttar Pradesh, India.

The incredible development took place a few days after the verdict of the supreme court of India on the historic dispute of Ayodhya, Bedi wished that his act would be beneficial in fostering communal union in the concerned area.

I don’t process a lot of property but,donated an amount of whatever I had for a worthy cause he shared that this act was a praise the teachings of love and peace given by baba guru Nanak Bedis are the directly linked descendants of bab guru Nanak stated by Sukhpal Singh who is basically from a town located near Lahore called Bedian.

Hence, he felt more obligated to set an example by implementing the teachings which he was taught he submitted the relevant documents of his property to the chairmen of Nagar Panchayat zahir Farooqui he was then thanked by him for his gracious act on the behalf of the whole Muslim community.

Referring to a similar incident, a Sikh father along with his son engaged their selves in raising funds for the development of a mosque situated in a village of India named “Nadala” from new york moreover, Darshan Singh with his son Jaspreet Singh took the help of to go fund me platform to launch a crowd-funding campaign.

Jaspreet stated that just before his noble act, his Muslim friend residing in the village had shared that how they were facing problems in their prayers time as dua to the shortage of space they used to pray in shifts

An original sense of unity can be observed among us and the Muslim brothers and sisters at the moment due to the opening of kartarpur corridor as it permitted us to return at our religious place in Punjab situated in the part of Pakistan on November 25th this campaign was initiated which now become successful to reach more than $2,000 out of planned 10,000 required to construct the project