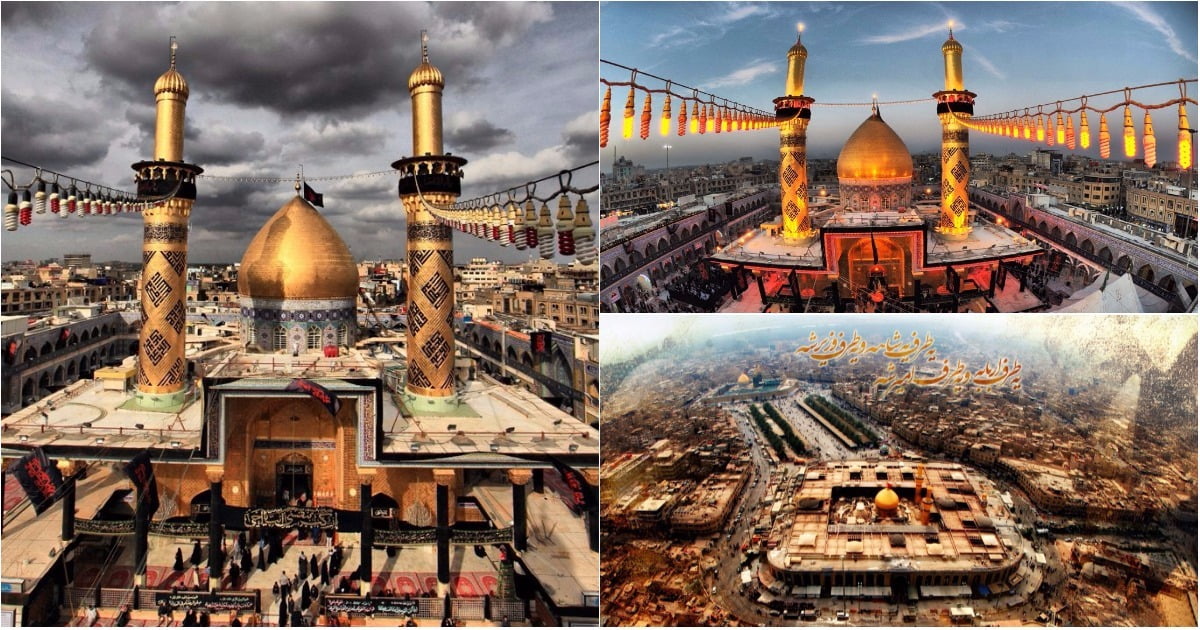 The world can not express how heart-wrenching it is to see the young family of Muhammad (PBUH) martyred in the battle of Karbala.

Hussain (RA)‘s martyrdom is one of the major things ever happened in the Islamic history. Although this has happened many years ago, the lessons one can learn from the event of Karbala is still full of Wisdom and Mankind.

That is truly incredible and inspiring!

It is true that most of the Muslims remember Hussain (RA)’s sacrifice and honor his dignity and character. It is indeed inspiring to see how they went there and fought for Hussain (RA).

What are your views about this whole story? Write down your thoughts into comments below and participate in the discussion for this topic.