HomeHajjThere Are Three Types Of Hajj In Islam, Here Are The Details With Differences
2 minute read

Hajj is one of the five pillars of Islam, and today we are going to talk about its types in details and easy worlds to help people understand what is the basic difference between them.

Hajj Ifrad means Isolated Hajj and this means that a person just performs Hajj but does not perform Umrah. The person who performs Hajj Ifrad is known as Mufrid. This is for the people who are living inside the boundaries of Masjid al-Haram (i.e. People living in Jeddah). The person will wear Ihram with the intention of performing Hajj only.

Hajj Qiran is also known as accompanied Hajj. It is for the people who do not live near Masjid Al Haram. The person who performs this type of Hajj should wear Ihram with the intention of Umrah and Hajj, and both have to be performed in the same Ihram. One wears Ihram and then leave ihram after Hajj and Umrah is completed.

The person can not leave Ihram until both of these things (Hajj and Umrah) is completed.

When you perform Hajj with Umrah it becomes Hajj Tamattu, it is also known as Mutamatti (Meaning enjoyable hajj). People who come from abroad to perform Hajj usually do Hajj Tamattu because it includes Umrah as well. To be noted that Umrah has to be done before Hajj days. (One has to perform Hajj Tamattu in two different Ihrams, One for Umrah and one for Hajj.) 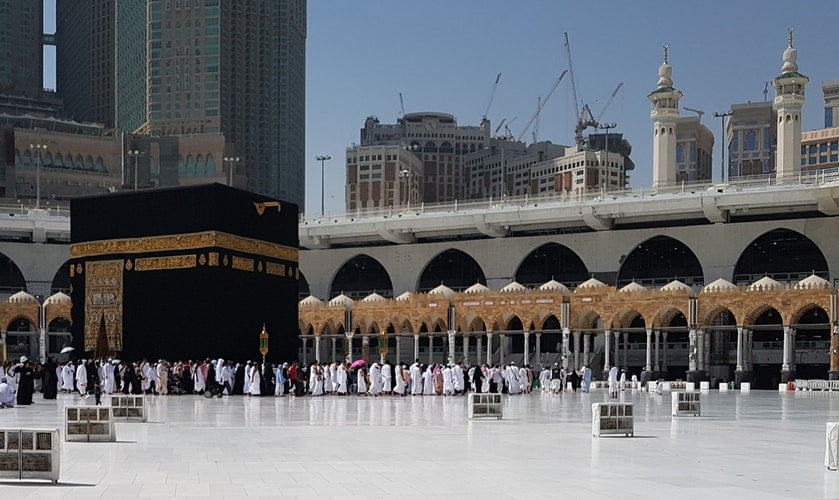 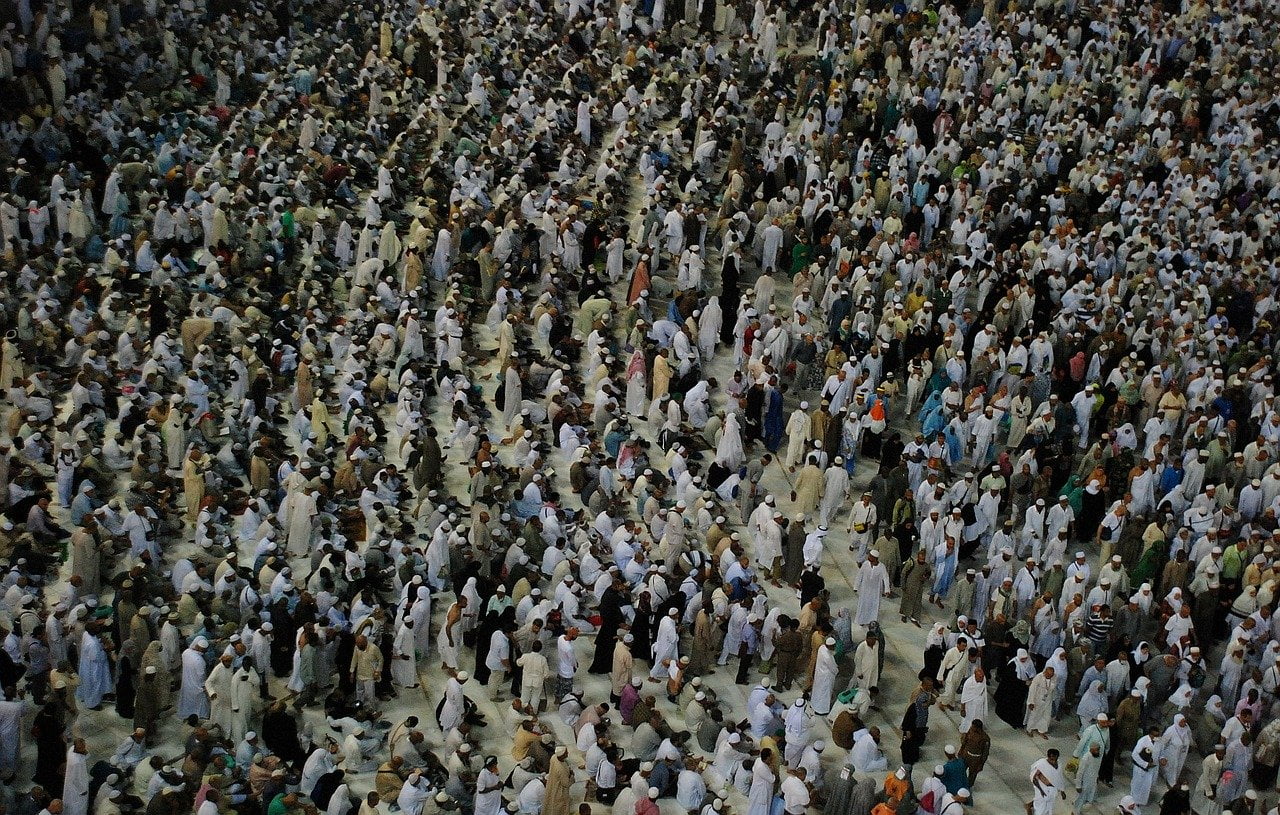