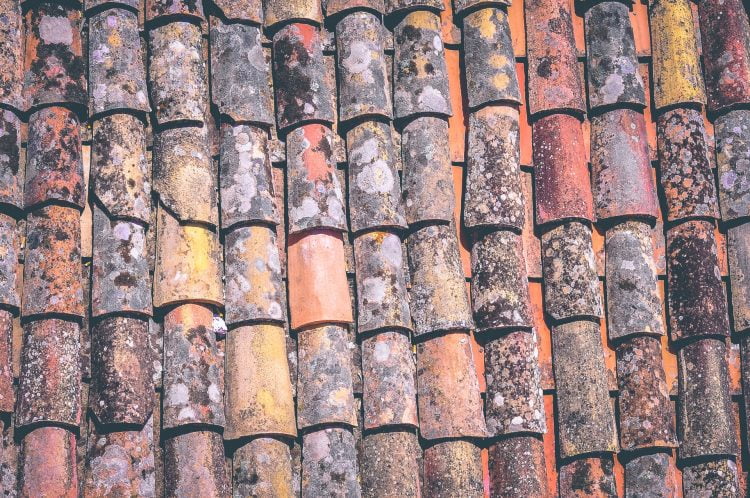 Sukkur: Body of Teen boy, 13, found on the rooftop of a mosque in Sukkur, Sindh, Pakistan, on Saturday.

According to the police, the boy was sexually assaulted and tortured before being murdered in the mosque.

The boy went missing on Friday, right after Maghrib prayers. And on Saturday, his body was found on the roof of this mosque.

The boy was a student of Grade 7. He was sexually abused in the mosque and later stranged to death. There have been signs of torture of his head, clarified by Zulfikar Chachar, SHO City Police.

Local police have arrested three clerics and four others for sexually abusing a minor.

According to the family, the boy had gone to pray Marghrib prayer to the mosque and had gone missing from there.

Hajj 2021 To Take Place As Usual With No Limits, Saudi King Assures

very sad may he rest in peace