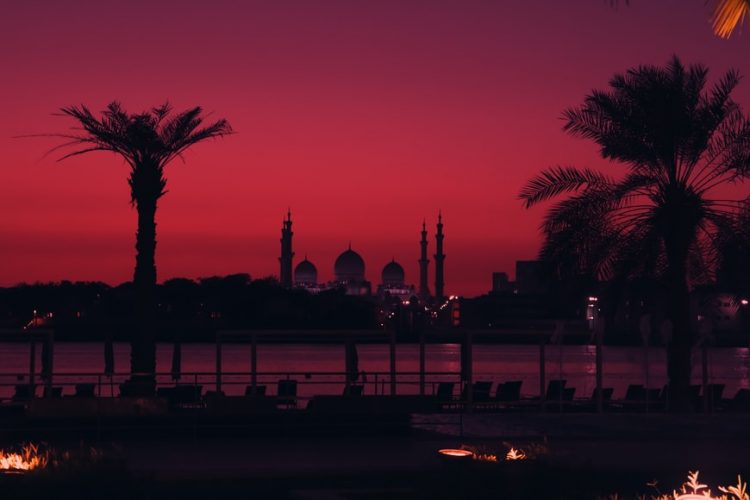 The commemoration of the Prophet Muhammad Sallallahu ‘Alaihi Wa Sallam (SAWW), commonly referred to as the Prophet’s Birthday is held in the month of Rabi ul Awwal.

The birthday of Prophet Muhammad, also known as Mawlid, is a momentum for Muslims to express joy and gratitude for the birth of the Prophet Muhammad PBUH. Muslims have celebrated Mawlid Nabi since the second year of Hijrah.

Here are five ways to celebrate the birth of Prophet Muhammad PBUH :

As Muslims can express our gratitude and respect for the birth of the Prophet Muhammad by reading the Quran. By reading the Qur’an, we can understand more deeply the struggle of our Prophet for the spread of Islam.

The Sunnah consists of the characters, etiquette, habits of the Prophet Muhammad PBUH that. There are significant benefits of following the Prophet’s Sunnah, and we can increase our faith and instill the good qualities of the Prophet by practicing Sunnah in our daily life.

There are various kinds of traditions carried out by Muslims to commemorate the birthday of the Prophet. One of them is to feed the poor. Allah will bestow His blessings and mercy on those who sincerely share some of their wealth with those who are less fortunate.

A Muslim should always try to practice good deeds every day and benefit many people.

“And do good; indeed, Allah loves the doers of good”

You might have heard about Black Friday, but many Muslims still do not understand it as it is a foreign...

Many Muslims, especially those living in America and Canada, are still confused about whether, as Muslims, they can celebrate Thanksgiving....

Remember that Islam is perfect, but people are not. Allah SWT created humans, jinn, and angels. Angels are created perfect... 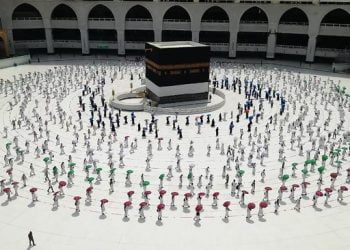 As we know, Tawaf is one of the main rites of the Hajj pilgrimage. The word 'tawaf' itself comes from...