Surah Yusuf is the 12th Surah in the Holy Quran. Just like other surahs, this also includes a great number of lessons in it.

This surah is based on Yusuf (AS), and this surah has 12 Rukus and 111 verses which teaches you a lot of wisdom.

We at The Islamic Information compiled the whole surah and brought you 5 major lessons that will teach you how you can become a better person.

1. Do Not Be Jealous

Jealousy can break relationships and sometimes destroy lives. In this Surah, Brothers of Yusuf (AS) started believing that their Father Yaqoob (AS) loves Yusuf more than them. This was the reason why Yaqub (AS) stopped Yusuf (AS) from telling the dream he saw to his brothers.

One should never be jealous and always be happy for others.

2. Sabr – Be Patient and Believe in Allah

Yusuf (AS) suffered a lot after Pharoah’s wife put false allegations on him, he was sold out as a slave in Egypt and imprisoned for no reason. But he remained calm and believed in Allah.

3. Never Disobey Allah No Matter How Many Hardships You Have To Face

Yusuf (AS) chose to suffer than to accept anyone else as a God.

When Yusuf (AS) became the King of Egypt then he forgave each and everything about their brothers.

5. Save Yourself From Sins

Yusuf (AS) was very beautiful, Physically and spiritually. His beauty made women cut their hands. And his internal beauty was his sabr and not agreeing on disobeying Allah. He chose a path with hardships to be Allah’s good person. In one case, King’s wife tried to seduce him, but he kept saying no and later she accused him of wrongdoings. But his refusal to all kinds of sins shows his chastity and believe in Allah. 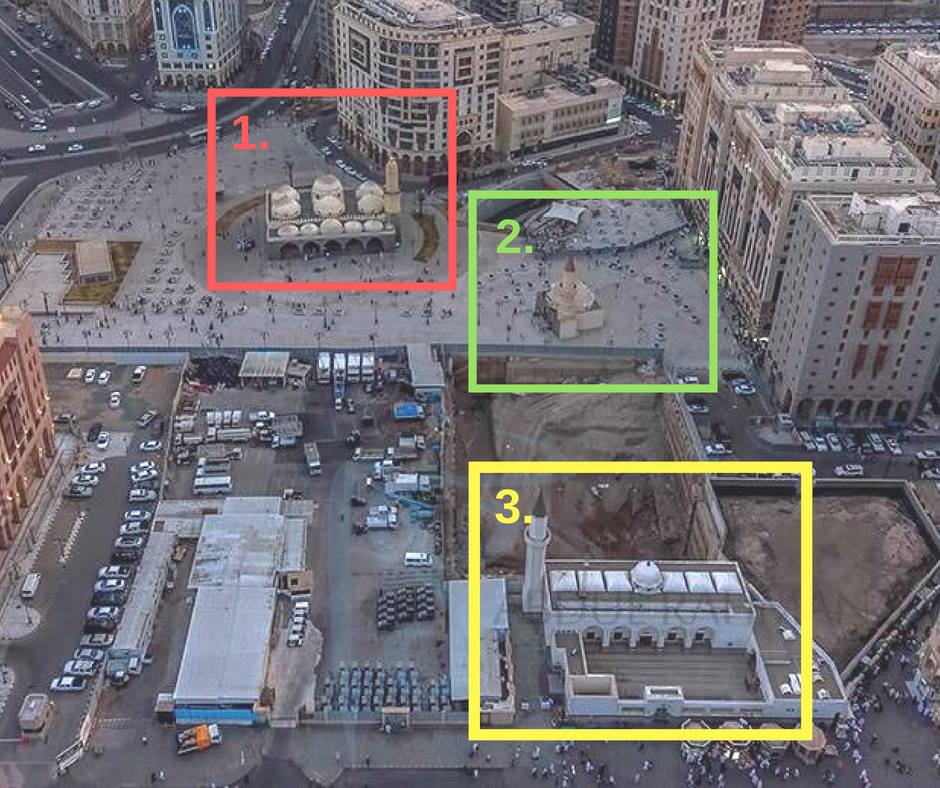