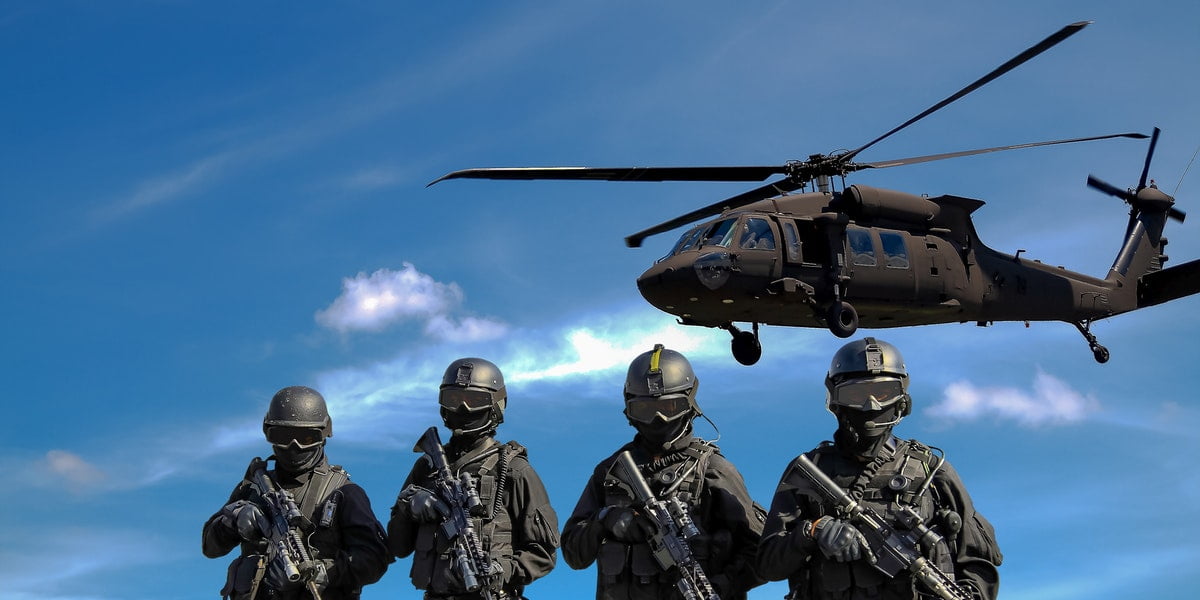 It’s a major issue for those who born and lived in the western countries or you can say non-Muslim countries.

If you born in the west and you are patriotic and want to join their Military Force then you have to prepare yourself to fulfill your both Islamic and country’s responsibilities.

We all know that western countries especially the US is enemy of Islam and Muslim and their Military can never do anything for Muslims and they can’t be friendly with Muslims countries. They just want to destroy the Islam world of Islamic countries.

As we can see that the US bombed every weak country and kill innocent men women and children. The US can’t be humble to any innocent person. So, when you join their Military Force there will be no Islamic rule of the military, you have to do all operations according to their order to be patriotic.

Islam condemned the killing of an innocent person. You just kill other in the war when you have to defend yourself but you can’t kill any women, any child and old person. This is Islam but in western Military, they kill anybody without any reason than how you keep your Iman stable in that condition when your heart will not allow you to kill innocent but you have to kill because you are in Non-Muslim Military.

There is no concept of Haram in joining the Western Military, you can join but then you will put yourself in big trouble. You have to be faithful to your country as Islam gives the lesson to be Faithfull but this faithfulness leads you to move away from Islamic rules of the military.

So, in short, you will bear the loss from both sides. If you support the country you will be doing murder of innocent people, if you don’t kill anybody then they will have declared that you have rebelled.