HomeBlogsFatih Seferagic, His Recitation Of Quran Will Make Your Day Beautiful!
2 minute read

Fatih Seferagic is a Bosnian Quran reciter who is making the world fall in love with his recitation of Quran. His recitation will melt your heart.

Fatih was born in Germany and he is a Bosnian, at the age of 4 he was shifted to the United States. And by the age of 13, he had completed the memorization of Quran under the supervision of Shaikh Qari Zahid and Qari Abid at Islamic Society of Baltimore. He still lives in the United States and shares his beautiful recitation of Quran every day on his social media accounts.

We talked about the best Quran reciters, and today we take on the Quran reciter who is actively sharing the world of Allah with a million of people all around the world.

Fatih Seferagic is the Youngest Qari to get that much attention over social media, he was born on March 1, 1995, so he is 22 years old. He recently visited many countries like Malaysia and others, below is the video of his Malaysian tour:

After the completion of the memorization of Quran at the age of 13, he further gave 2 more years to Quran so that he could learn it in different ways, and he gave these two years of his life from different teachers.

Furthermore, he came under the shade of Bayyinah dream program for ten months with Nouman Ali Khan where he studied Arabic. And above all, he is teaching a lot of people about the Quran and how to recite it in a proper way.

His Quran recitation (Taraweeh) in the month of Ramadan when his videos crossed the mark of Millions of views over the social media, outclassing many other social media artists on Youtube and Facebook.

May Allah grant him health and make him even better in spreading the word of Allah. His Quran recitation has touched many hearts, and best of luck for his future endeavors as he is spreading the right path, guiding people towards the way that Allah has shown to us through the Quran. May his career flourish as he is putting a great effort in Quran Teaching, Learning and Recitation widespread. 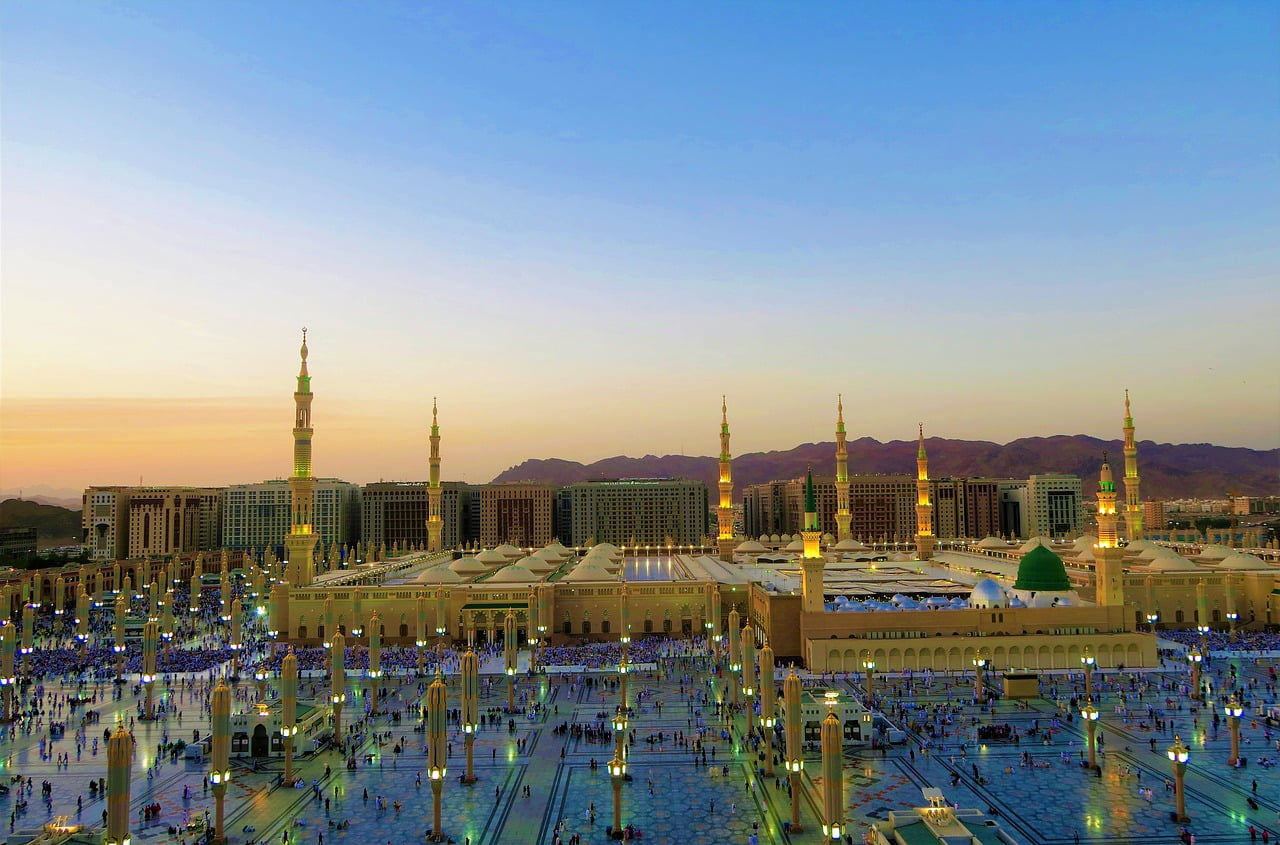 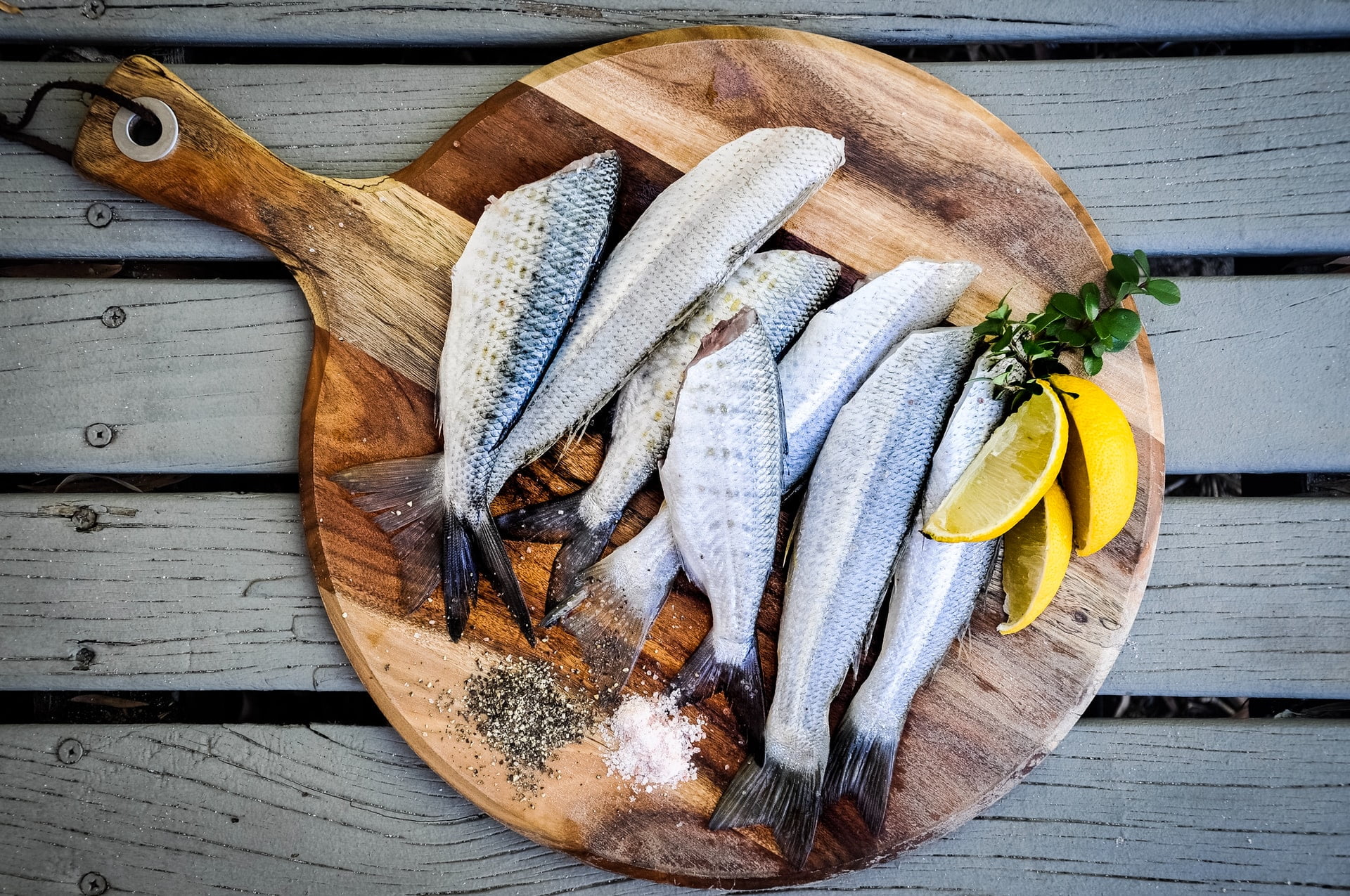