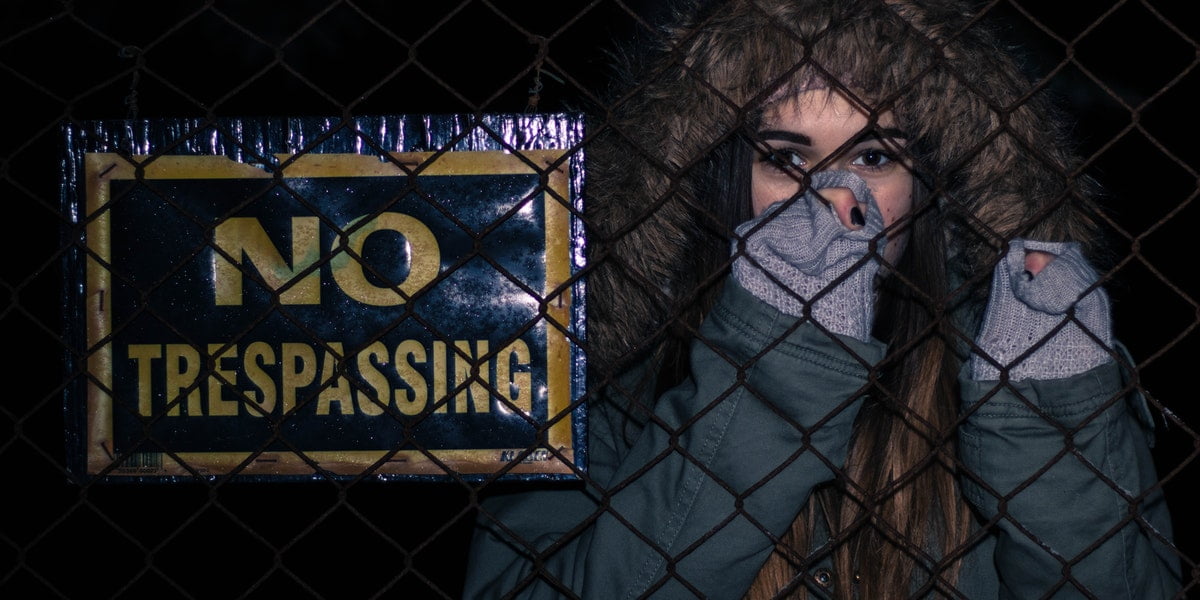 Dajjal will come one day and rule the world, We all know that. He will spread his horror in the world. He will consider himself a God. Now the question is What kind of women will be in Dajjals times?

Then their clothes became more and more short by the passage of time. But do you really think that you will become equal to men by wearing short dresses and feel free in the cruel world? No, Men are all covered they wore full pants and shirts. They do not show their body parts by wearing short pants.

The new generation makes it fashion to live together without marriage and tell the society that now it’s the trend we can do all sexual activities without any restrictions (Zina). Due to the short dressing women manipulate the men. And men fulfill all his desire without marriage then he doesn’t need of getting married.

Now if we look at our recent so-called liberal society we can see that now women are dressed up like men or even they are naked with put-on just little piece of cloth. So, if it’s really true then the women of recent can be considered as the women of Dajjal’s Time.