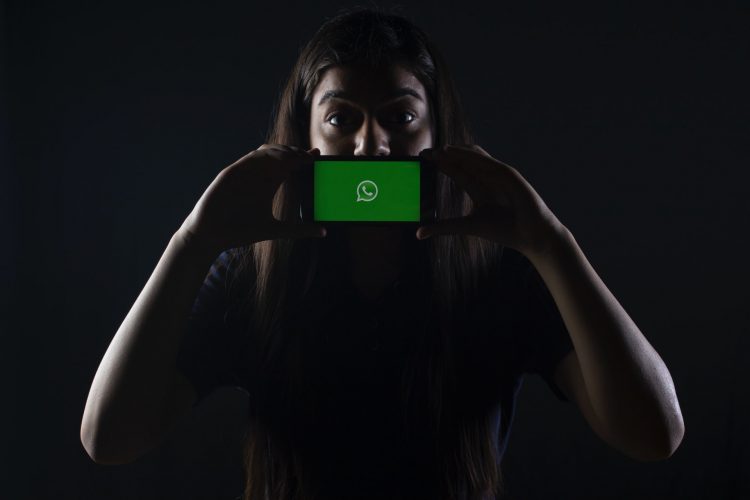 According to the journalists based in Jerusalem, the occupied West Bank, also Gaza said that this app had also blocked accounts of Palestinian journalists.

The recent conflict between Israel and Gaza’s Islamist rulers Hamas leads to one of the biggest messaging apps globally, Whatsapp blocking dozens of its users, mostly journalists based in Palestine, the report says.

Two journalists from AFP’S Gaza City received messages from Whatsapp in Arabic informing them that their accounts were blocked just right after a cease-fire agreed to by Israel and Hamas went into effect at 2:00 am local time on Friday, ending 11 days of deadly conflict.

Other journalists in Jerusalem and the occupied West Bank and Gaza said their accounts had also been blocked.

News channel Al Jazeera crew said they got their account back after filing a complaint; the vice president of the Palestinian Journalist Syndicate, Tahseen Al – Astall, said around 100 journalists in Gaza had their account blocked.

The blocking of the Whatsapp account was not just an incident, said the Arab Center for the Development of Social media. Even a group in Haifa, Israel’s third city, reported 500 causes Palestinian digital rights had been violated between May 6 and May 19.

The report said that content and accounts were removed, reduced, and restricted, hashtags were also hidden, even archived content was deleted.

7amleh campaigner Mona Shtaya told AFP in an interview they have seen escalations against the digital rights of Palestinians. Palestinians still see social media as an important tool to capture the reality of the crisis.
Tensions escalated recently when Palestinian families were evicted from their homes to build a road for Israeli settlers.

The health ministry in Gaza said Israeli airstrikes and artillery killed 253 Palestinians and wounded over 1,900 people in 11 days since May 10. While 12 people died and around 357 wounded in Israel due to rocket attack and other fire from Gaza.