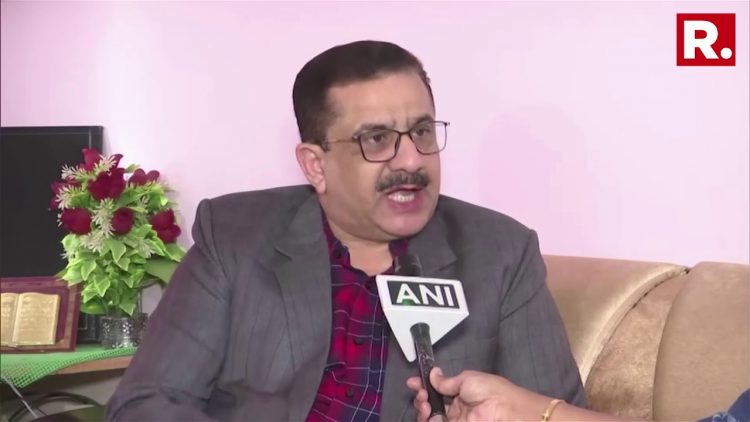 On Thursday, Wasim Rizvi, the former chairman of the Shia Waqf Board in India, filed a writ petition in the country’s Supreme Court seeking to change 26 verses of the Holy Quran.

Maulana Kalbe Jawad, general secretary of the country’s Majlis-e-Ulema-e-Hind, and Maulana Khalid Rashid Farangi Mahali, imam the Aishbagh Eidgah in Lucknow, have strongly condemned the incident. They condemned it in a statement on Friday.

Both Shia and Sunni leaders have demanded the arrest of controversial Wasim Rizvi.

Maulana Kalbe Jawad, in a statement, demanded Rizvi’s arrest. He said Rizvi was a member of an anti-Muslim agent. He also demanded a CBI probe into his waqf board. He also said that all kinds of cooperation would be provided in this.

Imam of Aishbagh Eidgah Maulana Khalid Rashid Farangi said the court should look into the hearts of the Muslim Ummah worldwide and dismiss Rizvi’s plea. He said that Allah is the custodian of this holy book.

In a statement issued to the media on Sunday, he said that the Holy Quran is the last and best divine book revealed by the Almighty. The only constitution for the liberation of humankind.

There can be no Muslim who demands any change in the Qur’an, and he is undoubtedly a kaafir.

Dua for Anxiety - Perfect Dua To Calm Your Mind

This guy is an enemy of Islam and a sleeper cell of the ruling bjpp and rss.

he must be convicted as he has gone against The Constitution of India which clearly states that no one can interfere in the religious matters of any Faith.