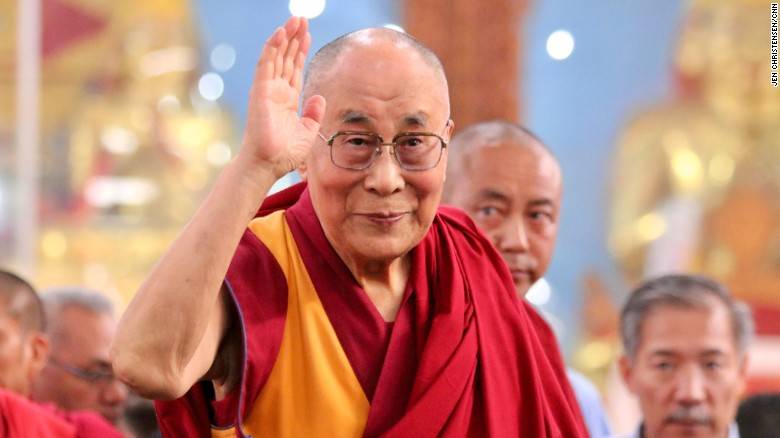 On Thursday, the Buddhist leader His Holiness the Dalai Lama stated that All Muslims were generalized after the incident took place last week where three Frech people were killed and it is wrong. The Tibetan leader also gave his remarks. This incident has been declared as ‘’Islamist separatism’’ by the french leader and president Emmanuel Macron.

It is wrong to generalize that all Muslim people are the same. This incident took place in France some days ago where some people were attacked by a Muslim fundamentalist. It is a small and temporary incident.

While labeling a group of Russian devotees online the Dalai Lama stated that it is wrong to conclude out of proportions and say that all the followers of Islam are the same and such kind of thinking is wrong.

Problem creators are in every religious community even his own as stated by an octogenarian leader.

Europe is flourishing from a more holistic view as the Tibetan leader said. The 85-year-old stated that he likes the model of the European Union and after its formation, there has been prevention in wars and killings between member states and it has also been recommended that the model should apply to Africa and Latin-America.

During the last month, France has been under heightened tension due to the terror attacks. The murder of the history teacher in Paris on October 16, and the attacking and killing by a Tunisian national of three people in the city of Nice on October 30. This attack is referred to as ‘’Islamist separatism’’ by the President of France due to the criticism drawn from the Turkish President Recep Tayyip Erdogan.

Earlier in the city of Nice, in July 2016 there was a strike by another terror attack, a lorry was driven into the crowd celebrating Bastille Day by a gunman and killed 86 people.