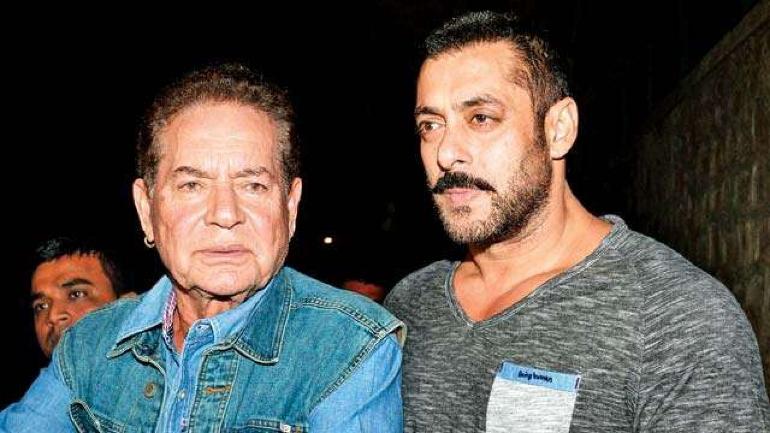 Father of famous Bollywood actor Salman Khan also gave his reaction to this decision wasn’t welcomed by the Muslims all around the world.

Salim Khan said that after the end of Ayodhya Dispute Muslims should be more loving and forgiving. And asked them to move on. We do not need Masjids we need more schools. Muslims should learn to forgive.”

He further said that he welcomed the Indian Supreme court decision with his open arms, and calls it a “historic decision”.

He also said Muslims should not discuss this matter anymore but focus on their own problems. We need more schools to educate Muslims. Muslims should build a School rather than building a Masjid on the land that was given to Muslims in this verdict. We can read Salah anywhere we want, on the train, ground anywhere.

Salim Khan also said that he believes that Modi is a peace-loving man, and he wants peace within this region. He also said that Muslims are the real problem in India as they don’t have a better education. And also said, this is the golden time when Muslims should educate themselves.

Muslims all around the world found his remarks to be highly discriminatory and totally against the Muslims. Many people are also leading towards a complete boycott of Salim Khan and Salman Khan movies.