Home » News » Open Your Borders For Burma Muslims, I Will Pay For Their Expenses – Erdogan 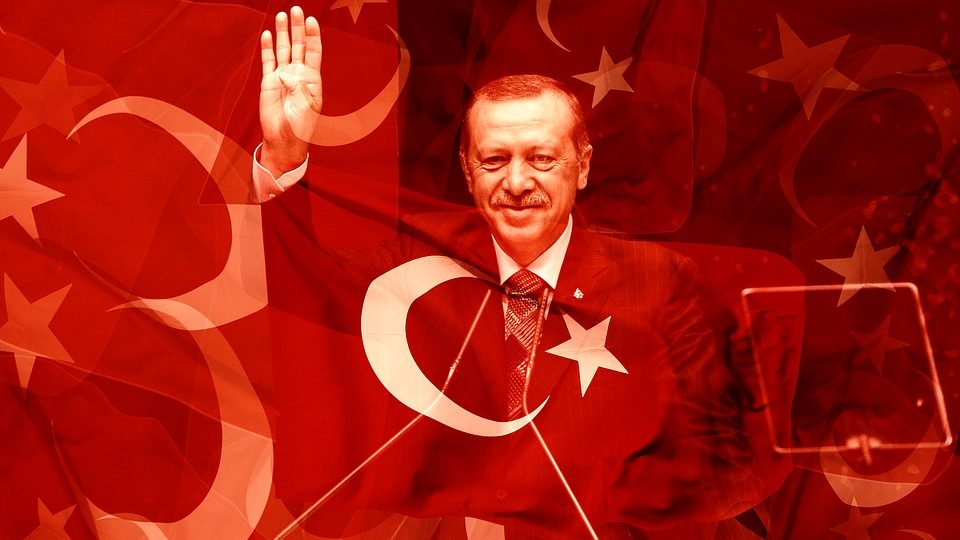 You must have seen the images of a brutal killing that has been going on in Burma for a long time as Buddhists are burning villages and killing Muslims.

Sadly, the entire series of incidents have left unreported. To keep this news out of the sight of the people around the world.

Talking to the people, recently, Turkish President Erdogan has contacted Bangladesh Government and requested them to open their doors for the refugees of Burma. He further ensures that he is willing to pay each and every penny that Bangladesh spends in taking care of these refugees.

Turkish President Recep Tayyip Erdogan also called the head of Islamic countries for a meeting of 3 days on the Burma Muslim genocide issue. Erdogan is willing to raise the issue in the United Nations’ General Assembly as well.

Erdogan said that he will speak up against the Buddhists in Myanmar killing innocent Burma Muslims, even if no one speaks.

Only Turkey and Saudi Arabia have spoken against Muslim genocide in Myanmar. Turkish media has further reported that Turkish President Recep Tayyip Erdogan has talked to 14 presidents, prime ministers and Kings of Muslims countries discussing the issue over a phone call.

Aung San Suu Kyi has refused to take this matter publically, She and her government does not consider Muslims as a part of the ethnic group. Canada also stripped off Aung San Suu Kyi from Canadian citizenship after her support for the violence against the Muslims.

United Nations have also shown their concerns over Muslim genocide in Myanmar, and also asked Suu Kyi to take considerable actions to end the violence in the region.