Zaira Wasim, a Bollywood actress known for her role as ‘Geeta’ in the movie ‘Dangal‘, decided to leave her film career. According to her, her acting career was interfering with Islam.

The 18-year-old starting actor brought it to social media by posting a detailed announcement about her relationship with the actress’s career. She claimed that it allowed her to come out silently from “Imaan.”

Mufti Menk also tells the same story in his Instagram story and wishes for peace and life for the future by following Allah and acting for the actress Zaira Wasim. A beautiful life to pray.

We hope that all Muslim actresses and Bollywood actors are very famous, such as Amir Khan, Salman Khan, Saif Ali Khan and Shahrukh have also left their Haram livelihood profession and tried to get halal life, Ameen.

Zaira Wasim said that the journey has been “tired and long-term battle with my soul”, life is too short and too long to fight with himself.

Regarding the announcement of this decision on social media, the actor said that she publicly did this in order not to draw a clearer picture of herself, but “this is the least restart I can do.”

This is indeed a bold step by Zaira to leave the luxuries and glamour of being a Celebrity of Bollywood for the Happiness of Allah SWT. It takes courage to leave a luxurious life full of fame for Islam.

We wish Zaira best of luck for her future which indeed is very bright and full of happiness. Zaira set a great example that no matter how much you think about the world, but at the end you have to go back to your creator.

Liked this story? Do not forget to share it with your friends and family to inspire them towards the path of Allah. 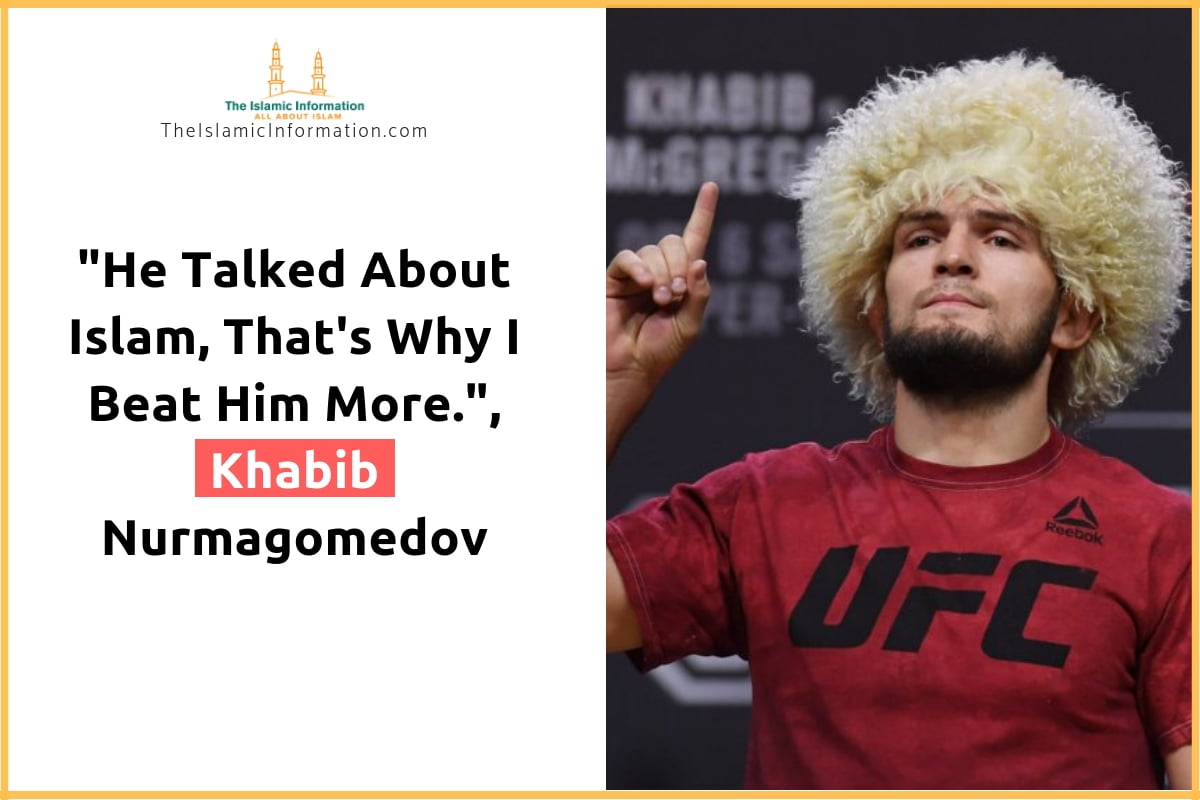