Originally from Bass Hill, Sydney, Tina will compete in the 57 Kg divisions. She will be one of eight boxers representing Australia for the first time in an international match.

The 26-year-old hijab-wearing boxer was called up to join the Australian Boxing Team just four years after her first fight. Tina is known to have only started boxing in the past few years, and she previously worked as a make-up artist.

Tina was allowed into the ring on Friday morning to compete at the 57kg featherweight despite her absence from the team Games camp in Sheffield earlier this year when she and fellow Muslim teammate Taha Ahmad celebrated Ramadan under the coach’s blessing.

Tina admits that training in Ramadan is challenging, considering that she carries out her duty as a Muslim to pray five times a day and observes Ramadan fasting from dawn to dusk, must combine her daily routine with heavy boxing training and weight requirements.

Tina, an Australian-born Muslim with Iranian parents, usually competes wearing long sleeves, tight pants, and a hijab. She said faith is a part of her, forming an essential part of her pre-fight routine. While most boxers will listen to kinds of music before a fight, she has a habit of praying before starting the fight.

She hopes that being the first Muslim woman to represent Australia in boxing can inspire other women from all walks of life to enter the sport. Tina, who first joined the ring in Sydney west of Sydney in 2017, has a record match of 15 defeats and two wins.

Not only Tina but many other Muslim boxers have joined the sport since the International Boxing Association (IBA) changed the rules to allow Muslim fighters to wear the hijab and cover the whole body in the ring in 2019.

In May 2021, Haseebah Abdullah was recognized as a “Hometown Heros” by the Birmingham 2022 Commonwealth Games for her significant role in making boxing more inclusive as Britain’s first hijabi boxing coach. 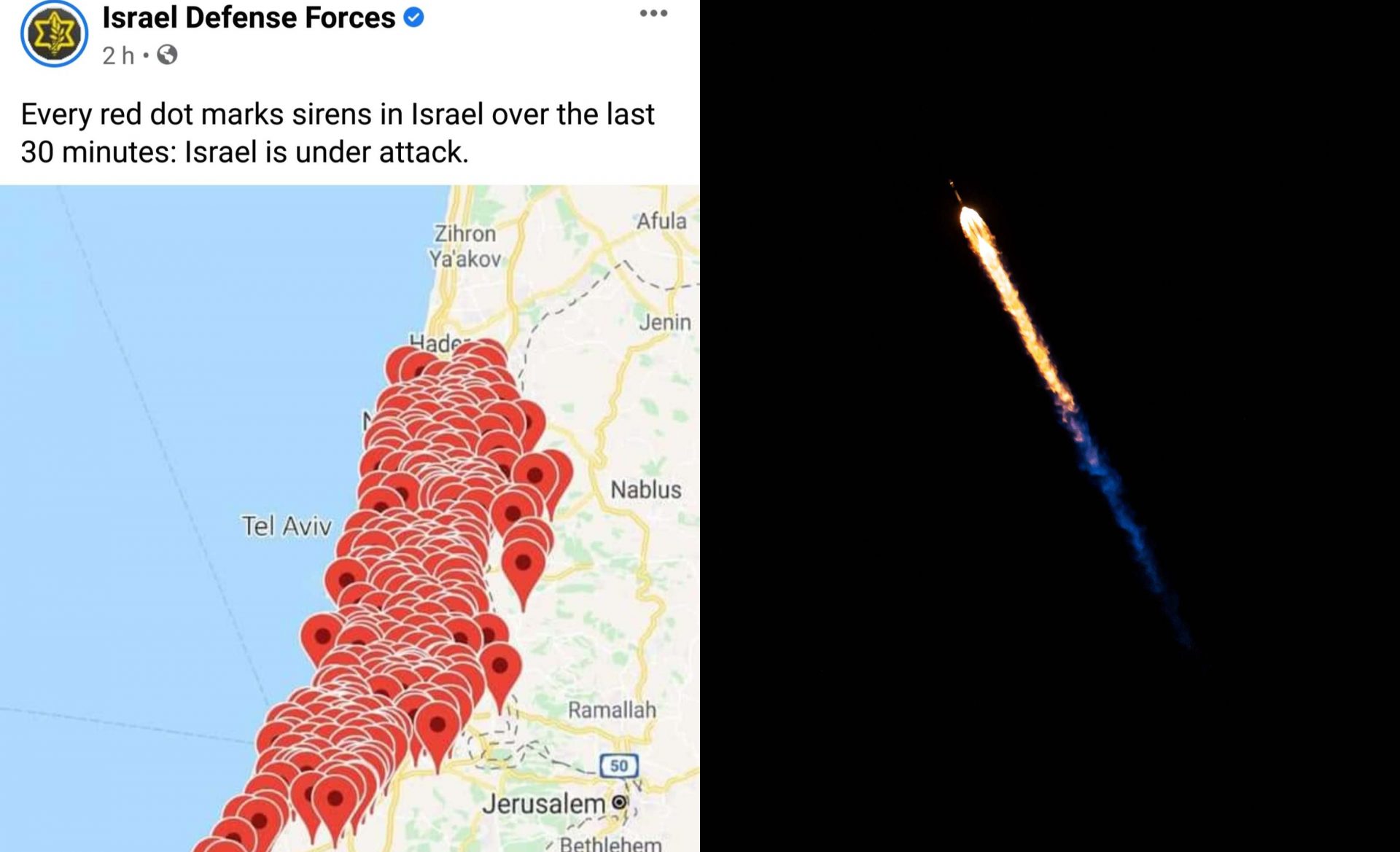