The head of the Muslim Council of Ukraine, Siran Arifov, has released a video clip circulating on social media. In the video, he reveals what happened to the Muslims there during the last 25 days of the war.

Arifov said: “About 100 thousand Muslims from Ukraine have been displaced from their homes. The largest proportion of them are in the eastern and southern regions of the country. These regions are receiving the most Russian bombings.

He added that thousands of families had been forced to flee their homes to the border. Many mosques have been closed. Many of these Islamic centers are providing shelter and humanitarian assistance to the displaced.

In addition to providing material assistance and food, medicine and shelter, the Islamic Council has been instrumental in guiding and assisting the displaced in finding easy roads and border crossing areas to reach safer areas in neighboring European countries.

Arifov appealed to Islamic countries and organizations to help the displaced Muslims in Ukraine in this difficult situation. He said: “Muslims in Ukraine need help. We hope that the Muslim world will listen to this call.

On the other hand, Ukrainian General Staff said that Russian forces had not yet been able to encircle Kiev. 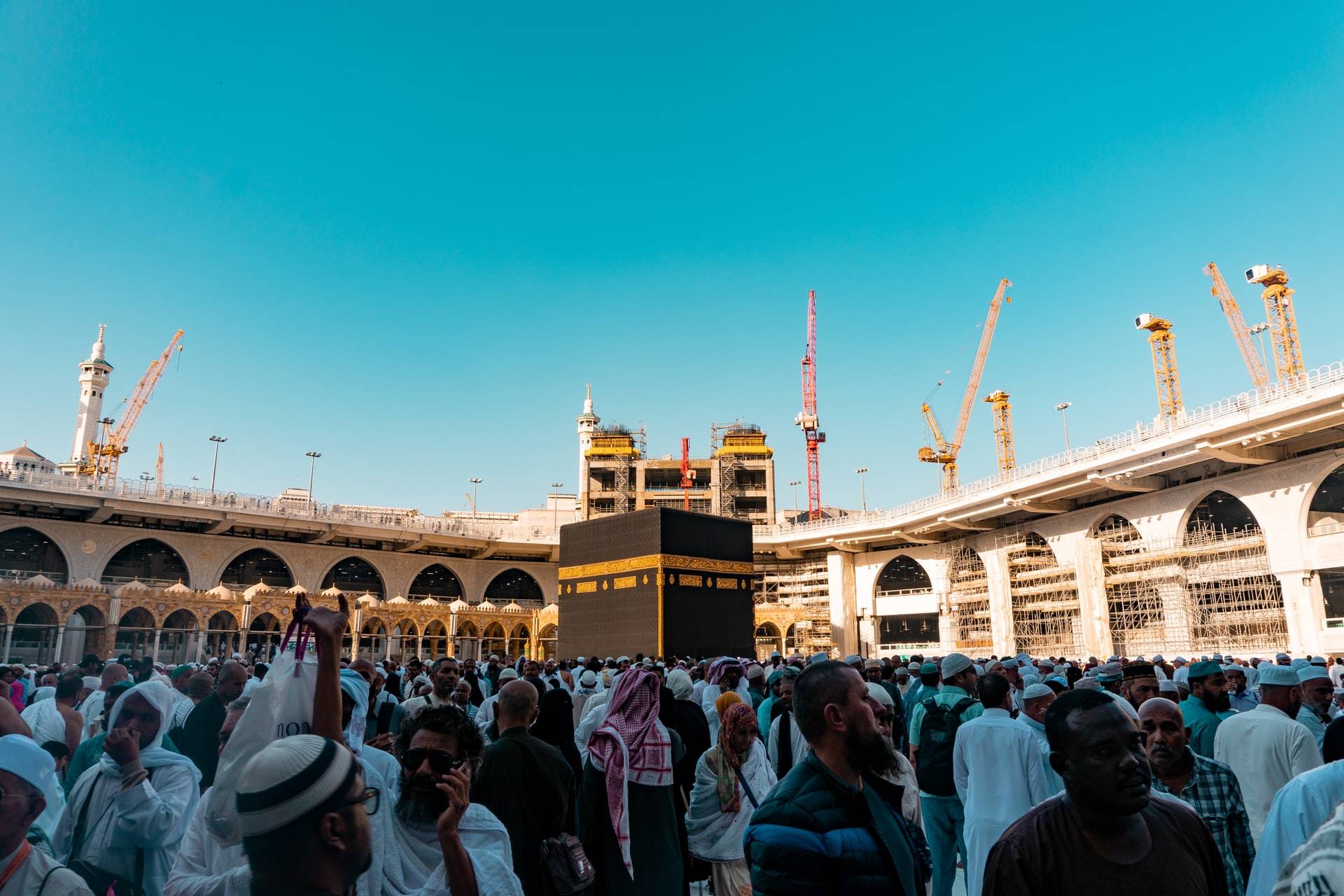 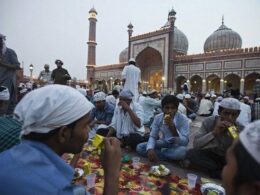