JEDDAH: A woman gave birth to a beautiful baby boy at a sacred location in Saudi Arabia while Muslim pilgrims were making Hajj rites on Monday.

This has been confirmed after Saudi Press Support report understood a Jordanian woman gave birth to the healthy baby boy at the Jabal Al-Rahma Infirmary in Arafat.

Arafat, approximately 20 kilometers southeast of Makkah, is where Muslims making Hajj go to worship on the 9th day of the month of Dhul Hijjah in the Islamic calendar for the most significant share of the Hajj journey.

The Jordanian father entitled the baby boy “Wadah” after the administrator of the hospital for his gentle care and devotion, the story said.

It is new that the hospital’s medicinal team delivered medical attention for the baby boy and his mother, who are both in decent health. 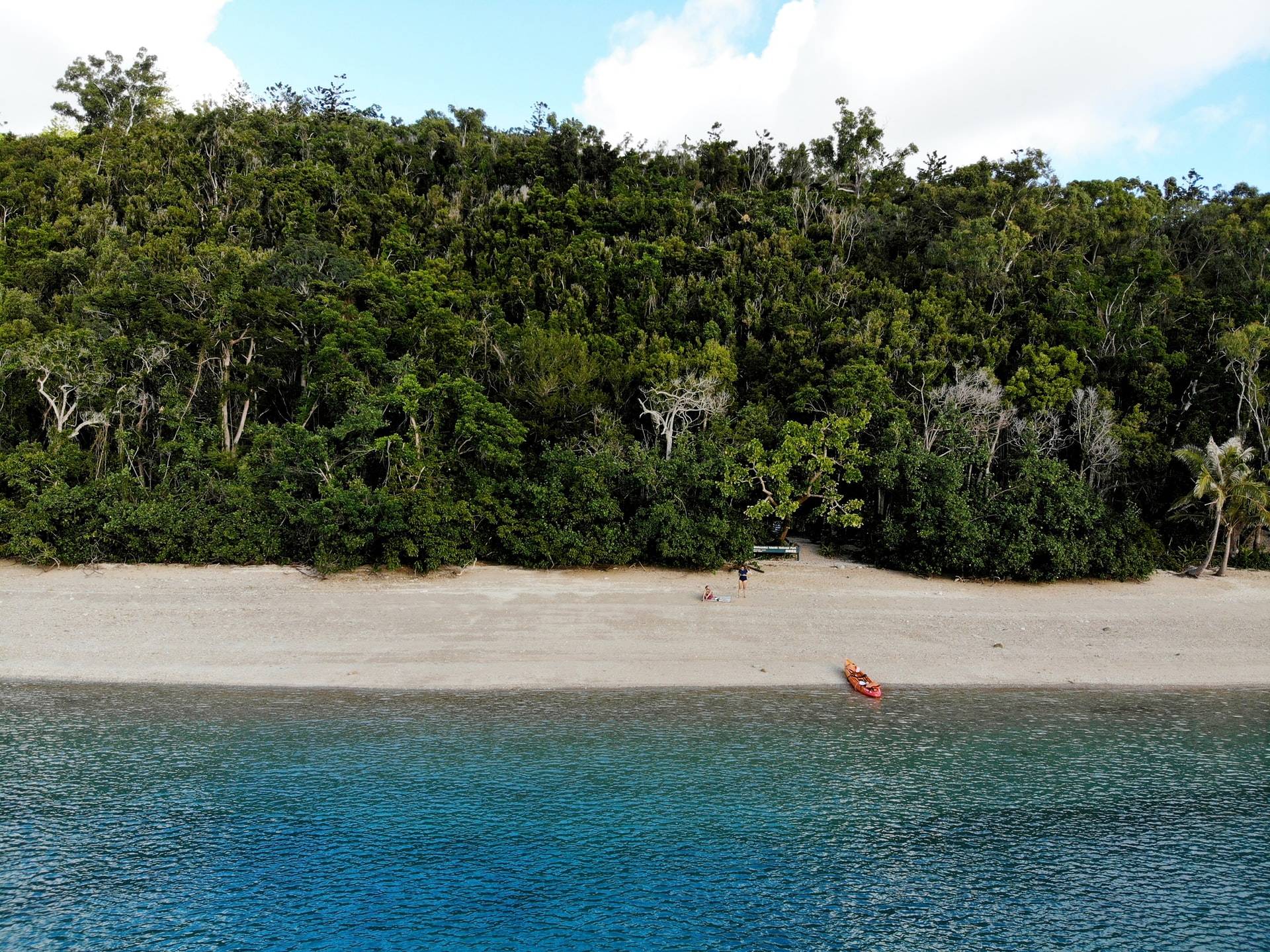