Tamim Iqbal, an eminent international cricketer from Bangladesh has left England after his wife became a victim of Acid Attack.

As we already reported Acid Attacks on Women in London, England is becoming the worst country to live in for the Muslims as well as Women.

As per the British news agencies, Tamim Iqbal left England after his wife came under an Acid Attack by Englishmen. By the time he left, he was playing for an English cricket team, Essex.

Essex Cricket Club released a press release, in which it was mentioned that Tamim Iqbal has left the Club as well as the England. Whereas, the reason was not mentioned there.

His wife Ayesha Saddiqa and her one-year-old child were eating at a local restaurant. To be noted, that his wife, Ayesha Saddiqa, takes a Veil (Hijab). As they were eating peacefully, an Englishman appeared from nowhere and tried to throw acid on her, as the people around them witnessed this brutal incident. But luckily the family made a successful escape from there.

After escaping a horrible incident, Tamim Iqbal, decided to leave the club as well as the country, because the innocent lives were at stake.

Meanwhile, the cricketer is denying the reports of Acid Throwing attempt on her, Bangladesh Daily Star stated that the Acid Throwing incident did take place which people are hiding. But, Tamim still denied the claim, said: “the claims of acid attack are false, and England is the country which I ever loved to be in.”

Despite the fact that who is hiding and who is not, it is the truth that the hate crimes against Muslims are increasing and the media seem to keep it hidden as much as it can.

We wish his family deals it with patience. 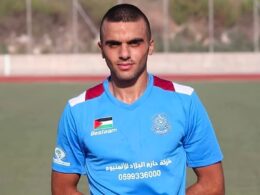 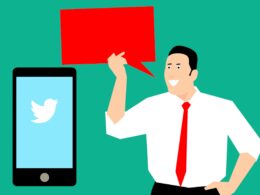