Chandigarh: As per Islamic laws Muslim Girl cannot marry a man from another religion. But Punjab and Haryana high court has ruled that a Muslim Girl can many men from any religion as soon as she reaches 18 years of age.

Adding more to it, it also barred Muslim men from marrying Hindu girls because of the Love Jihad issue that is on-going in India.

Guardians who stop their daughter who has reached puberty to marry the person she likes will violate the law.

Muslims in India have appealed against this ruling, saying the verdict goes against the Islamic laws and has hurt the Muslim sentiments. 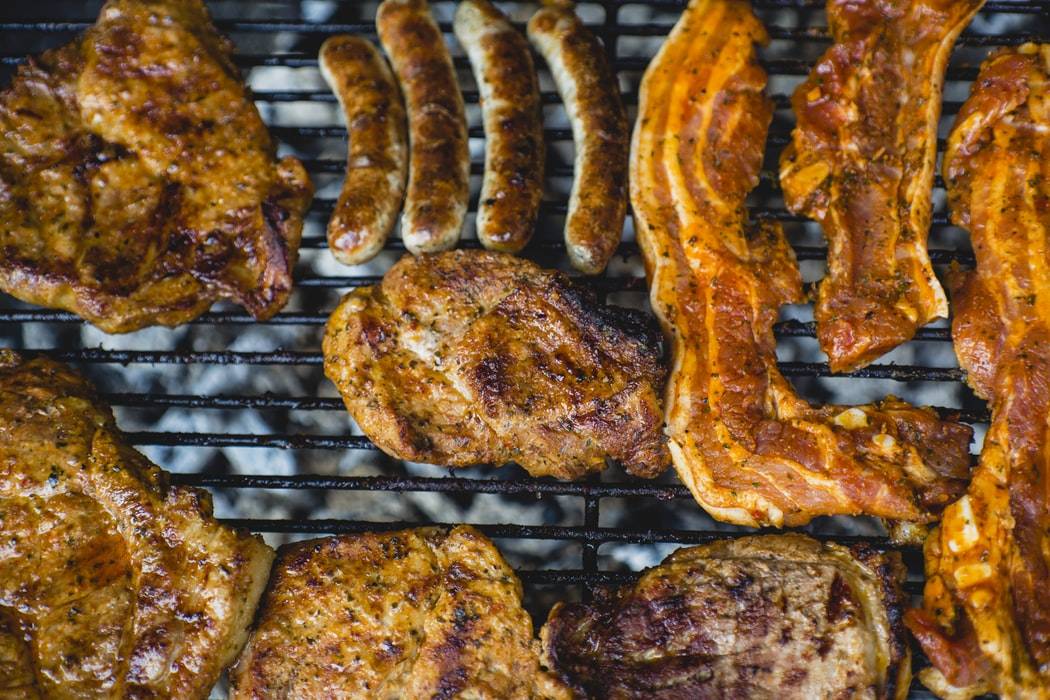