Israeli PM Benjamin Netanyahu recently visited India, where he was seen having a “GOOD TIME” with some of the Bollywood stars.

Three famous Bollywood actors made Boycott, Divestment, Sanctions (BDS) movement under which they refused to meet Israeli PM, Benjamin Netanyahu. India held a Gala in the honor of Israeli PM Benjamin in which a number of famous actors of Bollywood have appeared and had fun with Benjamin Netanyahu. While there were the three big names in tBollywoodood who refused to attend that event, those actors were;

#Bollywood, we love your films. They are hugely popular in Palestine. Please don’t allow Israel to use them to undermine our struggle for freedom, justice and equality. "There are two ways of living, either go along with what's happening, or take responsibility for changing it." pic.twitter.com/Jl46D7OxDf

We have seen that India had refused to recognize Jerusalem as the capital of Israel, while on the other hand Narendra Modi has been seen having fun with Benjamin as well as the Bollywood stars.

“Israel loves Bollywood” Israeli PM Benjamin Netanyahu visited India with his wife Sara Netanyahu, where they met several Bollywood celebrities and talked about Education, Aid, and Trade with them. This event was called Bollywood Shalom where Muslims, as well as Hindu Bollywood celebrities, were present including Sara Ali Khan, Bachan Family, and others.

Except them, only three, Salman Khan, Shah Rukh Khan and Aamir Khan were not present because they want to protest against the killing of innocent Muslims in Gaza by Israeli forces.

It’s about time some body stood up against Israel!Hats off to you peeps brilliant initiative Israel has killed so many innocents in Palestine! Meeting PM of that country wud have been disgrace you guys should b proud of Khans they stood up for Humanity and Justice! V r proud of u

This is to be noted, Salman Khan, Shah Rukh Khan and Aamir Khan are the very big names in Bollywood, they earn the Bollywood industry a huge sum of money as their movies are always superhit, as well as all the Muslims are praising these three Muslim actors for their courage. 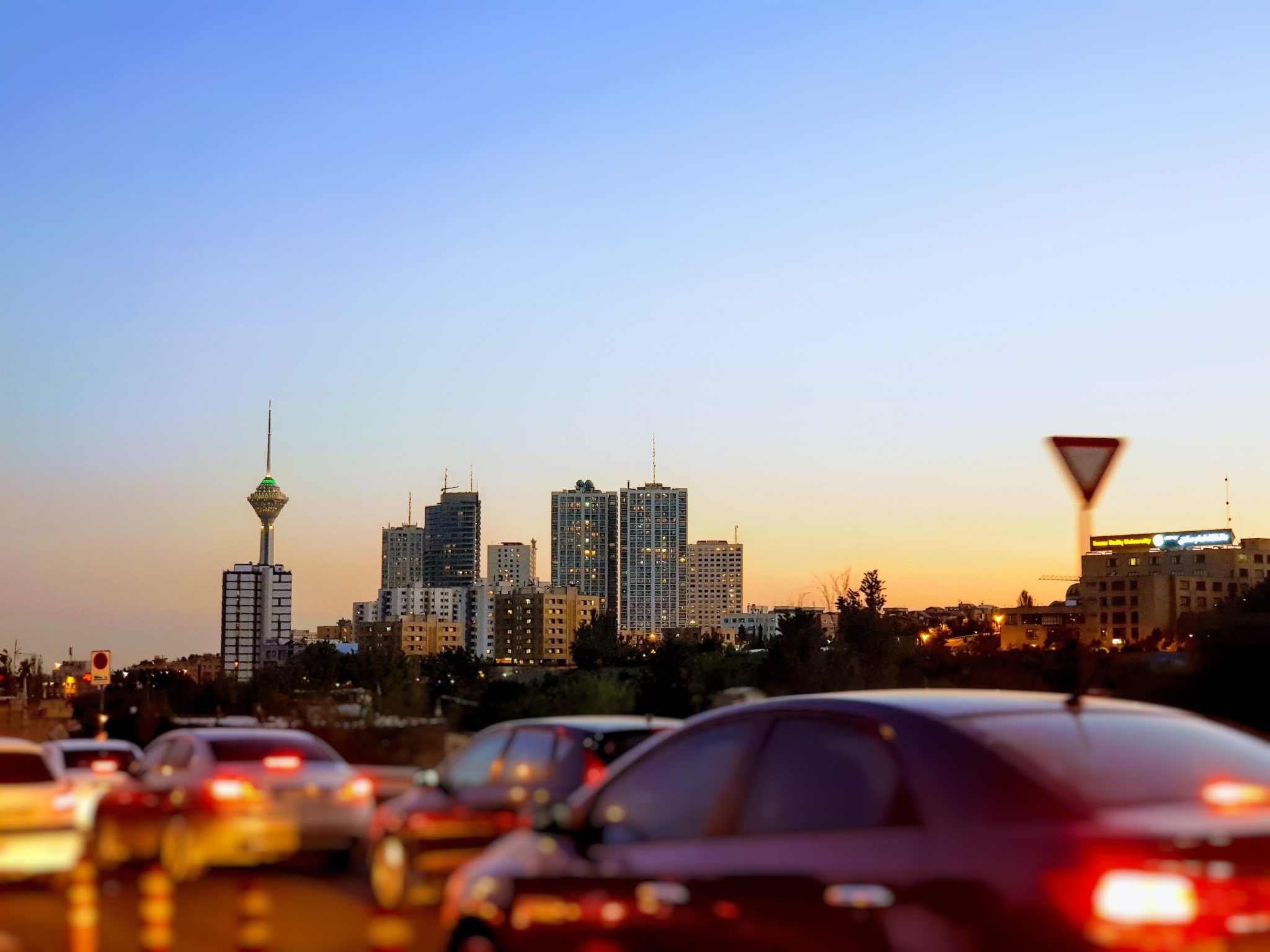