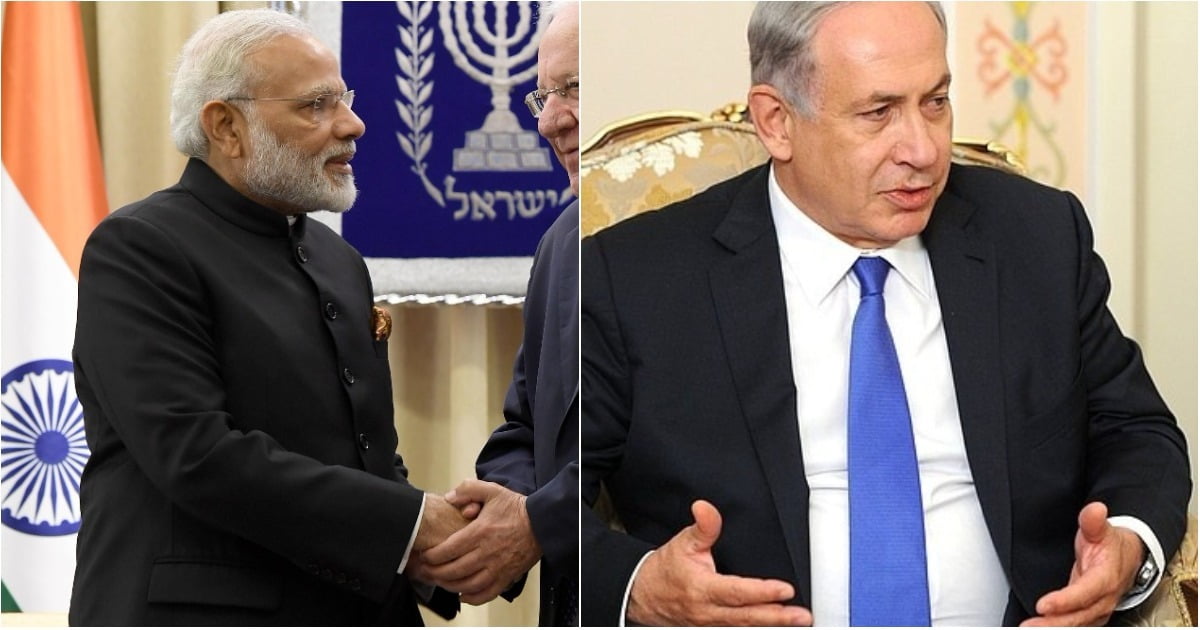 Modi, the prime minister of India has said no to Benjamin Netanyahu’s request to accept Jerusalem as the capital of Israel. He has also cut some of India’s major deals with Israel.

Benjamin Netanyahu visited India, where he was welcomed by Narendra Modi, Netanyahu said that this visit will bond two nations Indian nation and Israeli nation together. In a press conference, he said he is “Extremely Disappointed” after learning that the Prime Minister of India, Narendra Modi has refused clearly to accept Jerusalem as the capital of Israel. Further said, he was expecting a positive answer from him in the matter of Jerusalem as the capital of Israel recognition.

The most shocking thing which all the world witnessed during this visit of Israeli Prime Minister to India that India has cut the deal of almost $500 million worth of Israeli Spike anti-tank missiles. Furthermore, Israel is the largest exporters of weapons all around the world, costing them the revenue of $1 Billion. Modi said that he is going to cut all kinds of weapon deals with Israel as Modi does not want India to be on the list of largest defense importer in the world. Modi said that his relationship with Israel is positive but he does not accept Israel’s stance on Jerusalem matter.

Israeli Prime Minister Benjamin Netanyahu is the first person in 15 years to visit India from Israel. During this visit, Netanyahu said that this visit will cement more relationship and deals with India as there are few things are in pipeline between India and Israel. Israeli Prime Minister Benjamin Netanyahu also visited Taj Mehal with Narendra Modi and sat with some of the Bollywood stars to have a chat with them.

Israeli Prime Minister Benjamin Netanyahu will also be holding a ceremony in the honor of Jewish community living in India.