Shahid Nawaz, a mosque Imam was beaten to death in Germany, confirmed by the Ambassador of Pakistan in Germany Dr. Mohammad Faisal. The imam was of Pakistani origin.

Dr. Mohammad Faisal said on Twitter that the incident took place on Monday and the German police are currently investigating the attack as attackers are still at large.

Shahid Nawaz, 26-year-old Imam belonged to Gujrat City in Pakistan. He wass a deputy imam at a local mosque in Stuttgart.

Stuttgart Police has reported that Nawaz and his wife were attacked by unknown attackers with a sharp metal object when the couple was passing river Fils.

According to the police, emergency responders reached the crime scene immediately. Nawaz lost his life on the spot while his wife is still in critical condition after being found unconscious on the road.

Stuttgart Police have been using Helicopters to apprehend the attackers who are still not caught yet. Police have also not been able to make any arrests as of now. 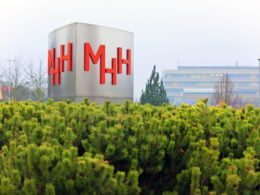 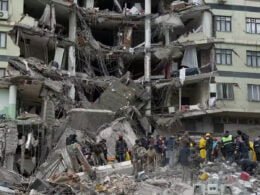